There has been a lot going on in the news recently with the US and what the president has been saying and doing. These things can have an impact on currency prices but what are the charts saying?

The news can give insights but the charts are still the best. Here are some charts indicating a potential weak dollar.

After a huge rally, price dropped down into a strong daily demand level. After testing the area a few times, price made a move up from the level. More upside is possible on this pair. 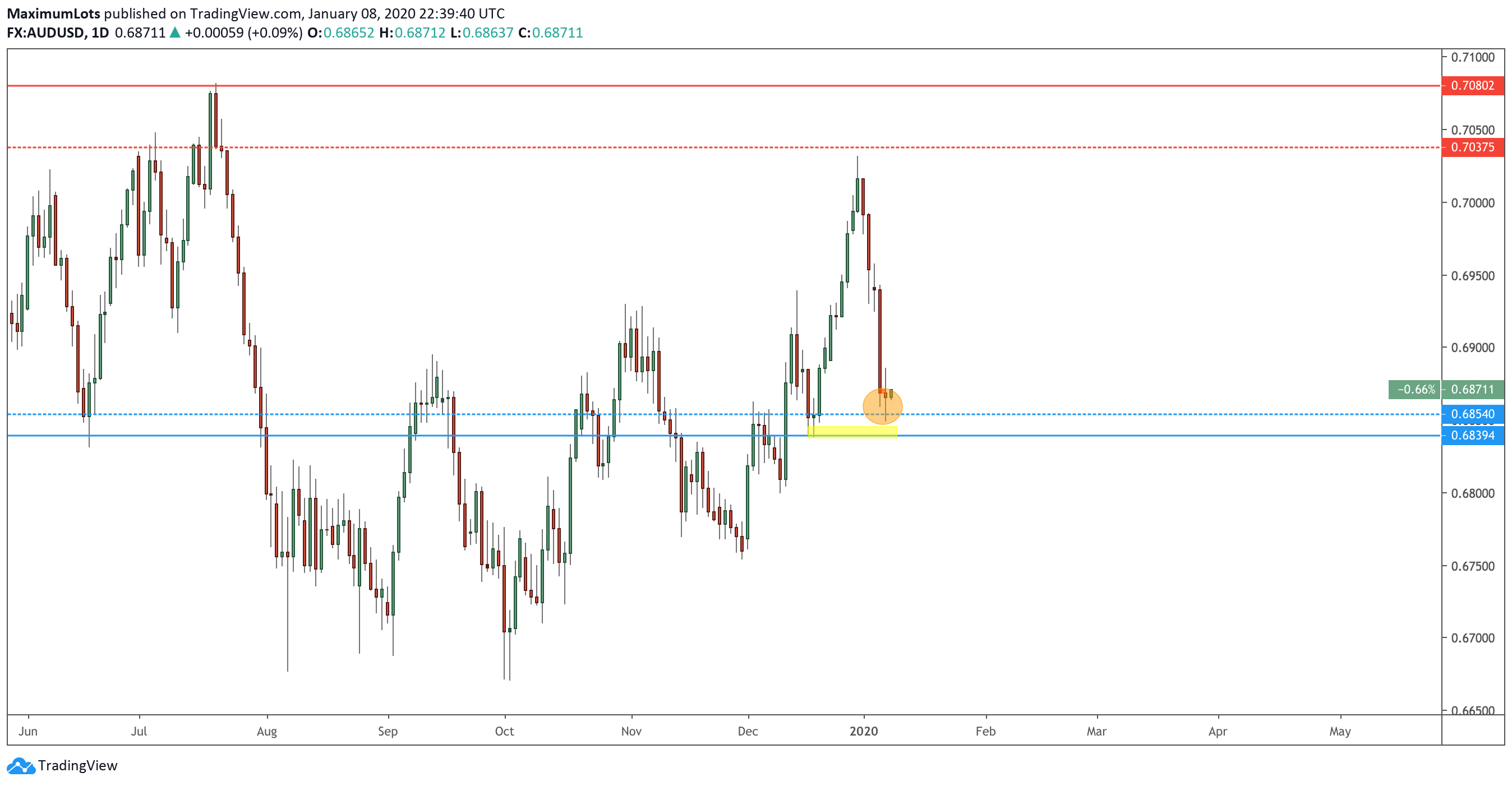 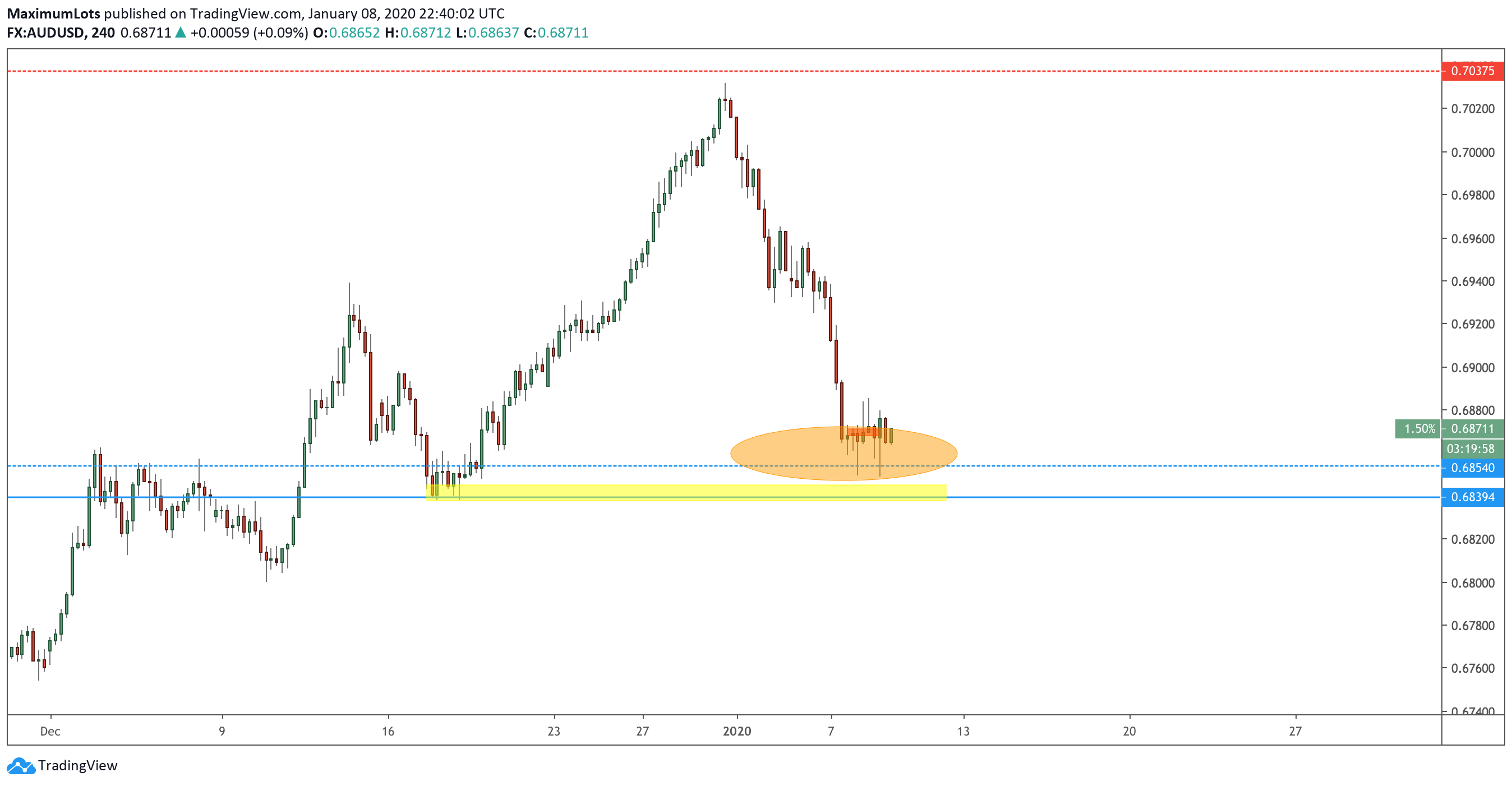 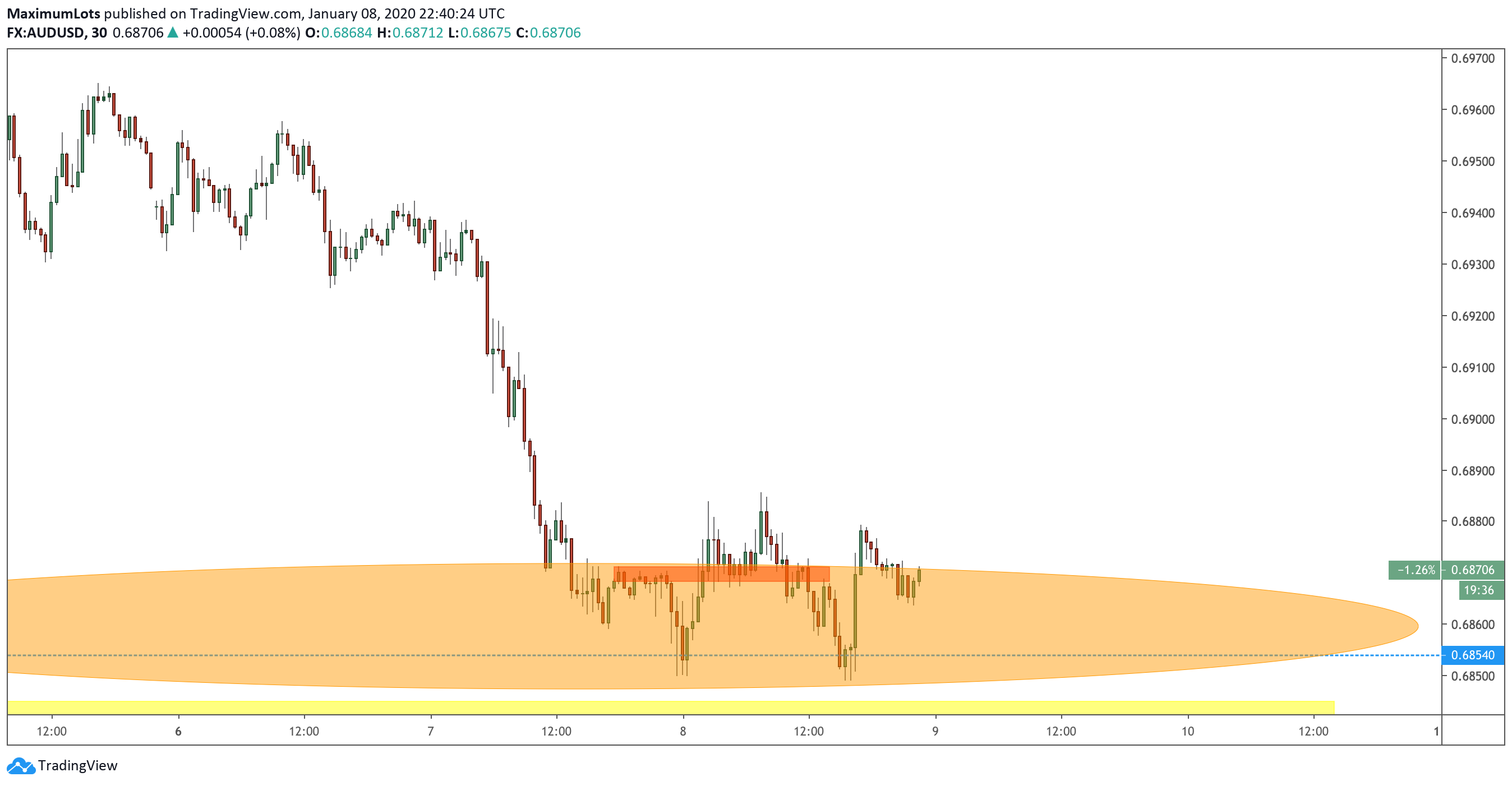 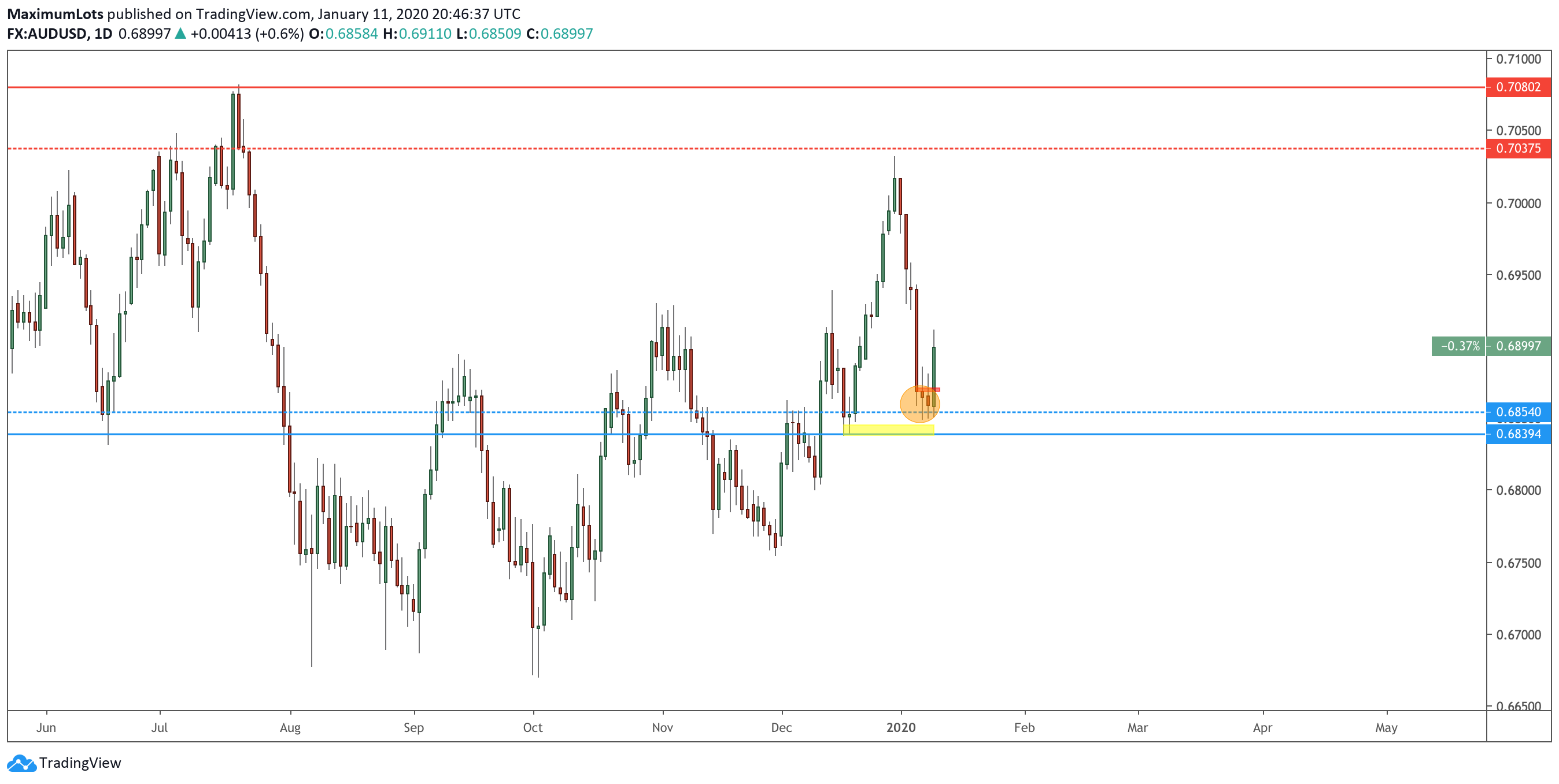 NU has a similar situation whereby price has dropped into a demand level and after testing the level a few times, price has rallied.

We'll see whether or not the move will be sustained. 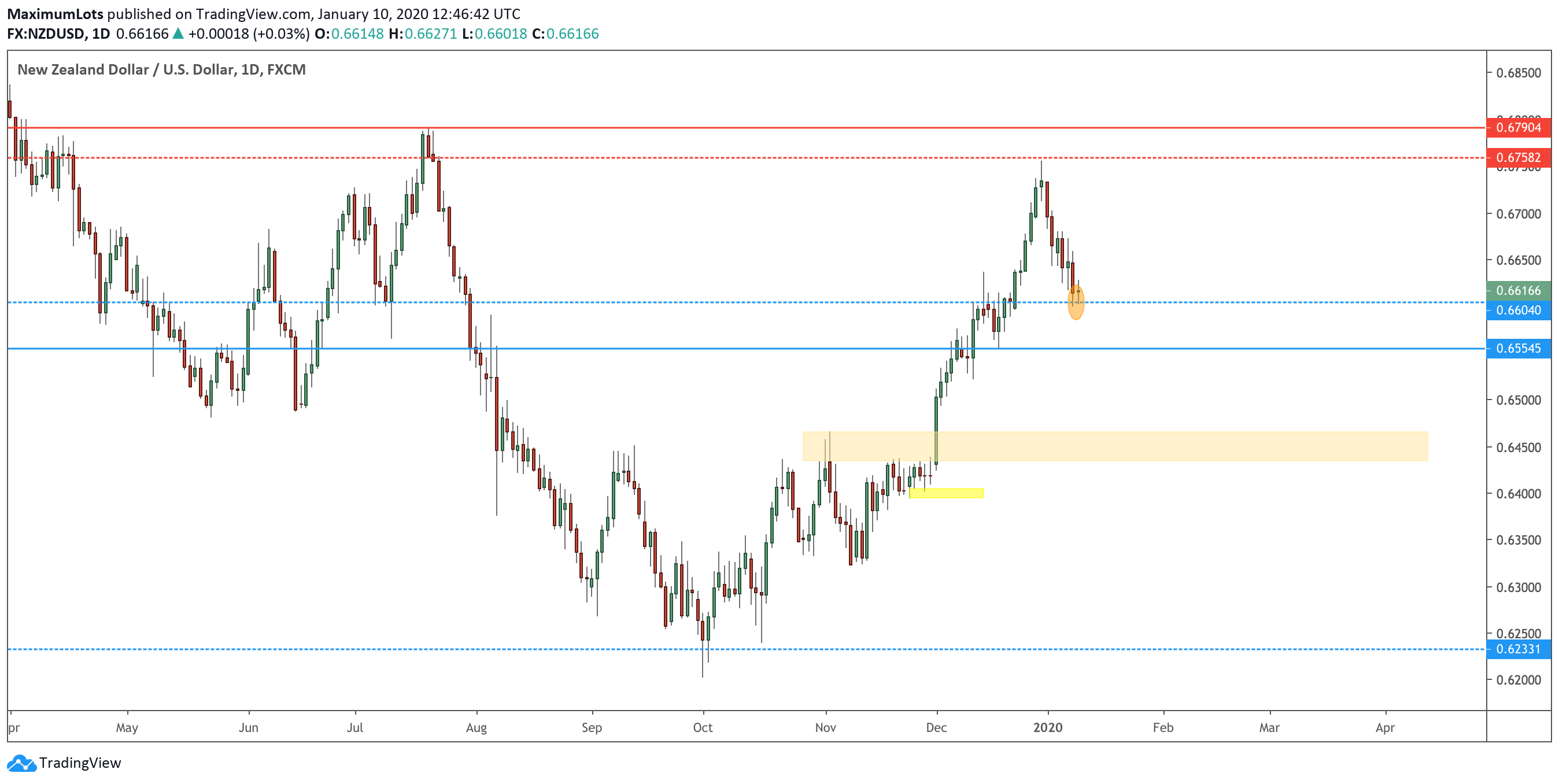 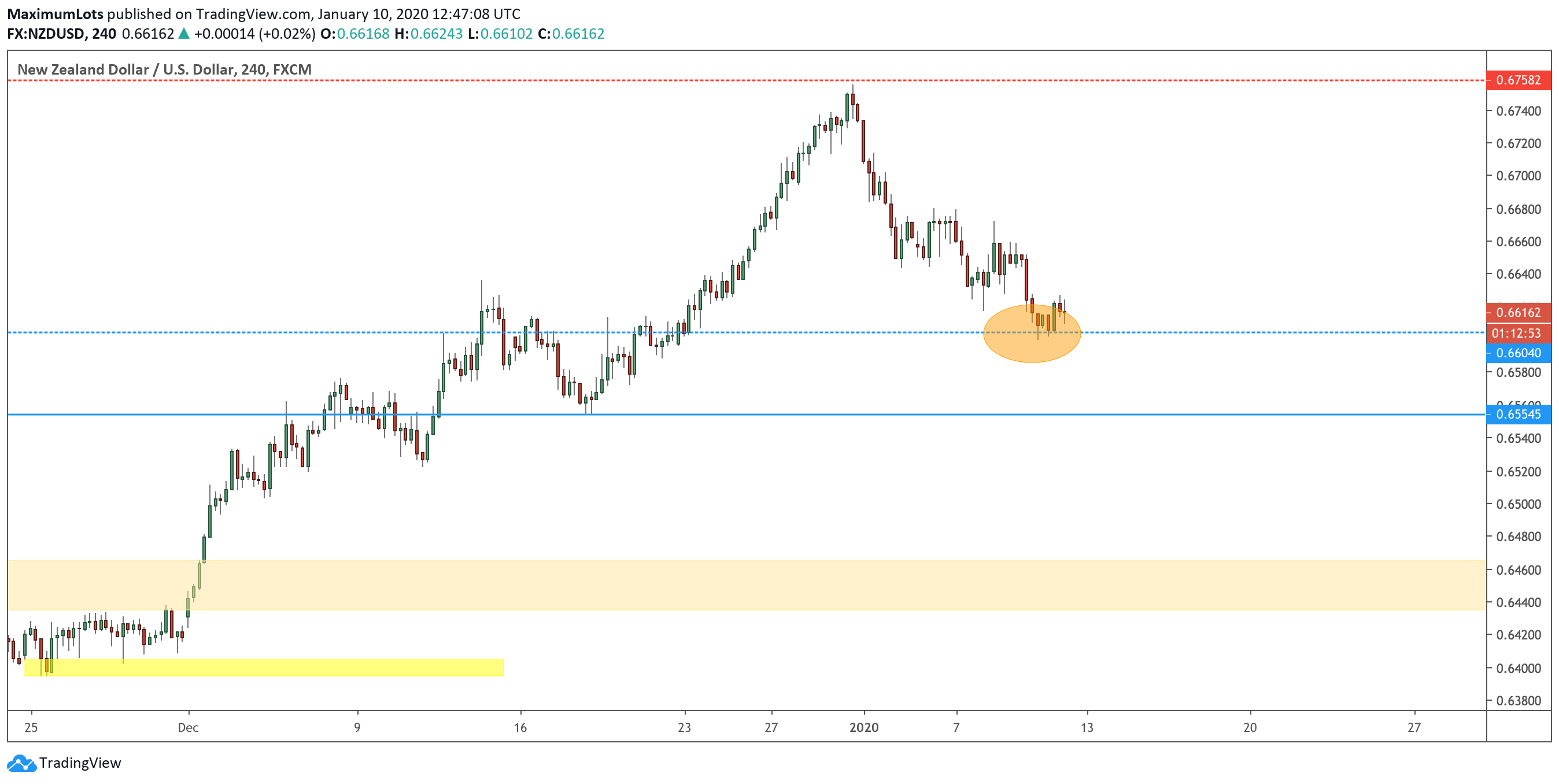 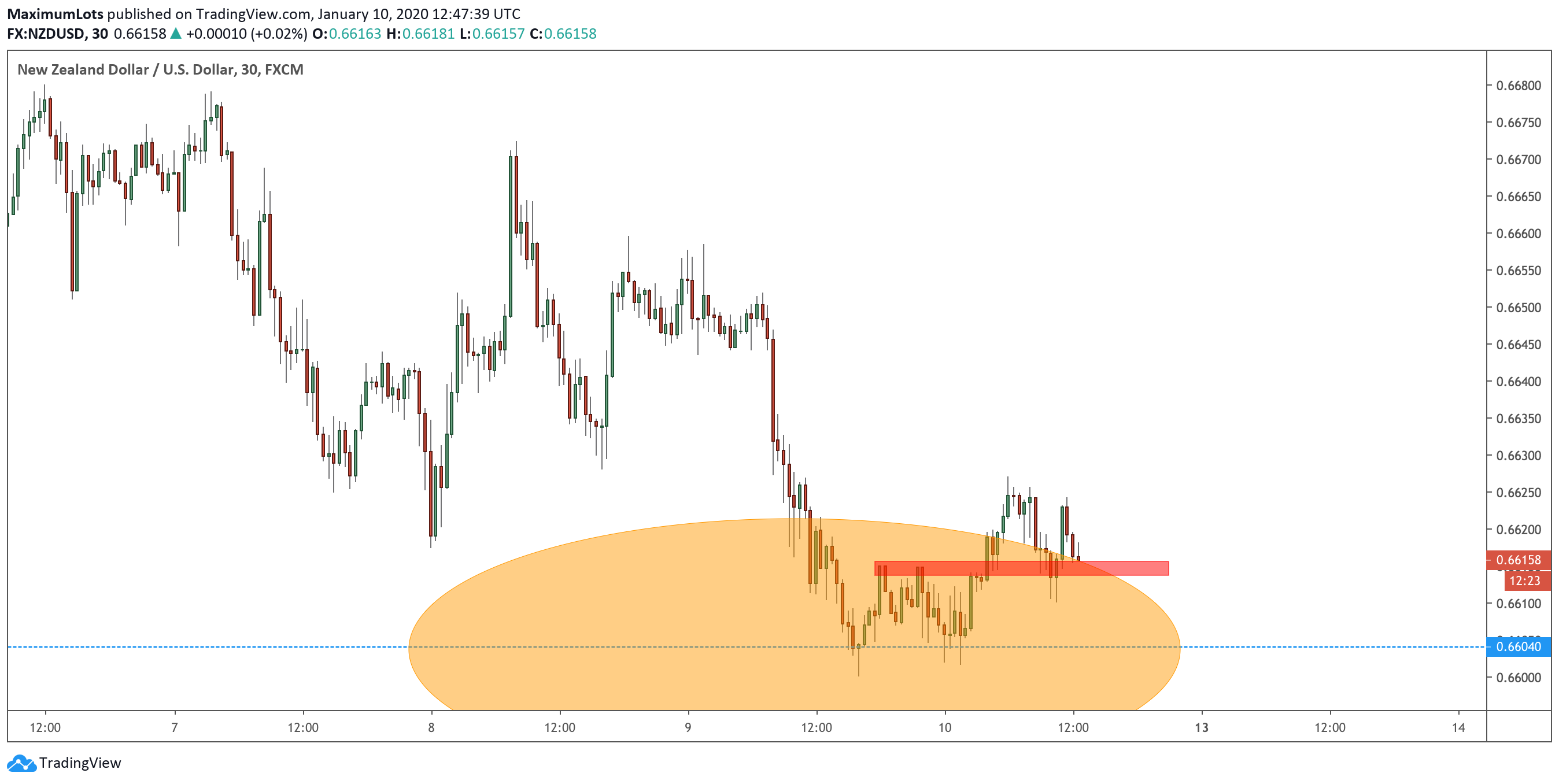 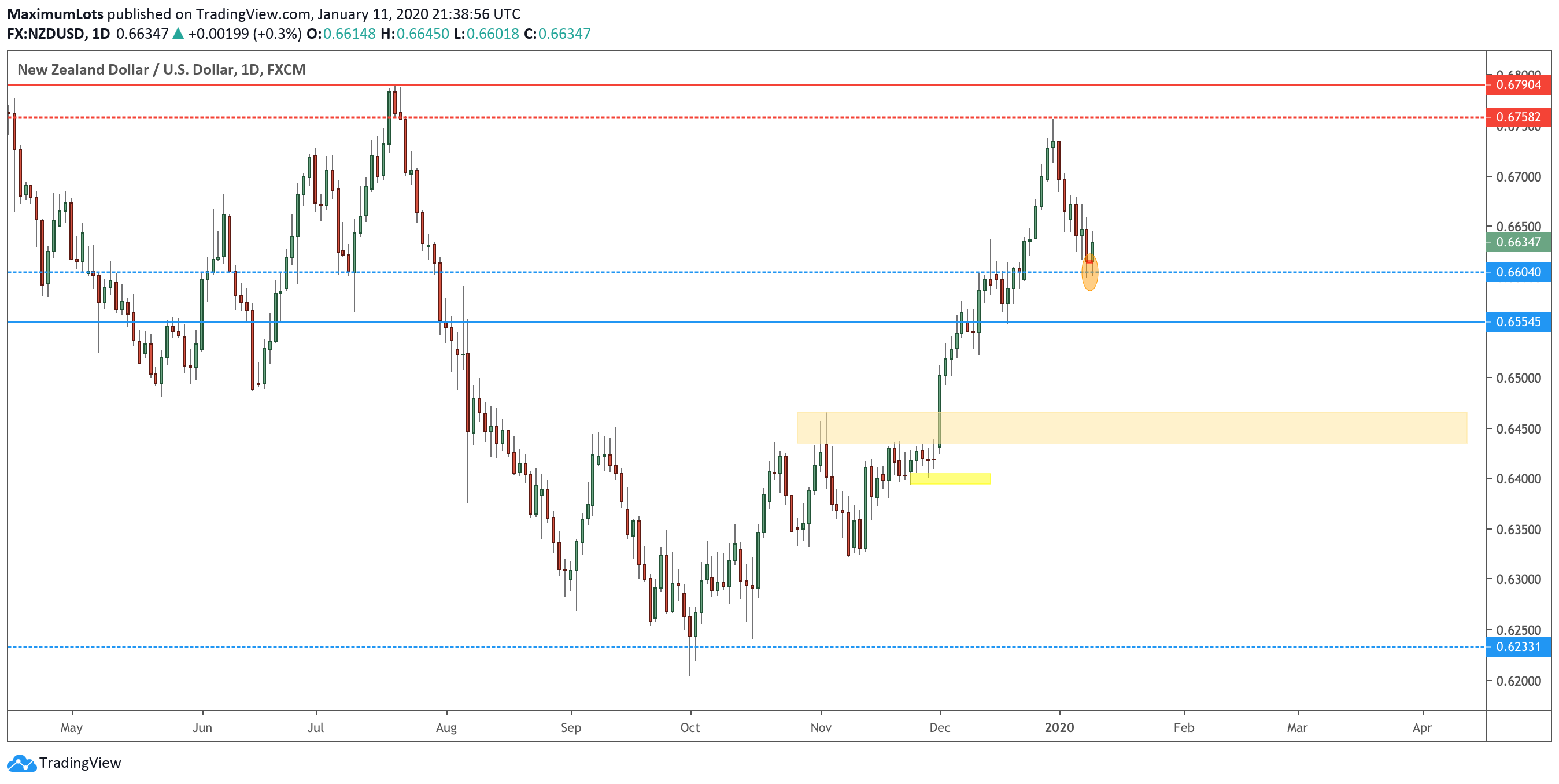 ← Aussie on The RiseBig Rally On The Pound →