A number of pairs had some major drops last week and I'm going to share one of them with you now.

EU had broken a key H4 level indicating a change in direction to the downside. All I needed was confirmation to join the new downtrend. 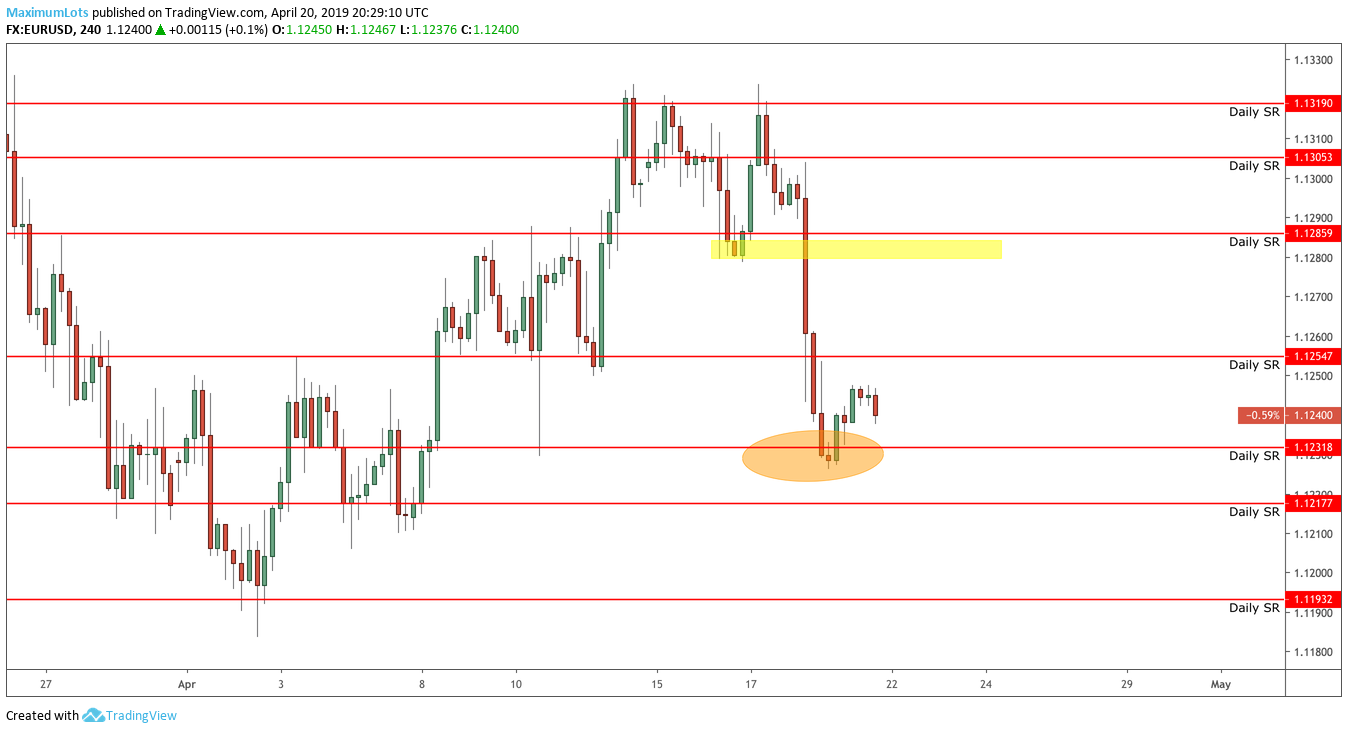 Looking at the timestamp you see it was pre planned from last weekend.

We then saw some price action that confirmed the short direction so took the trade. 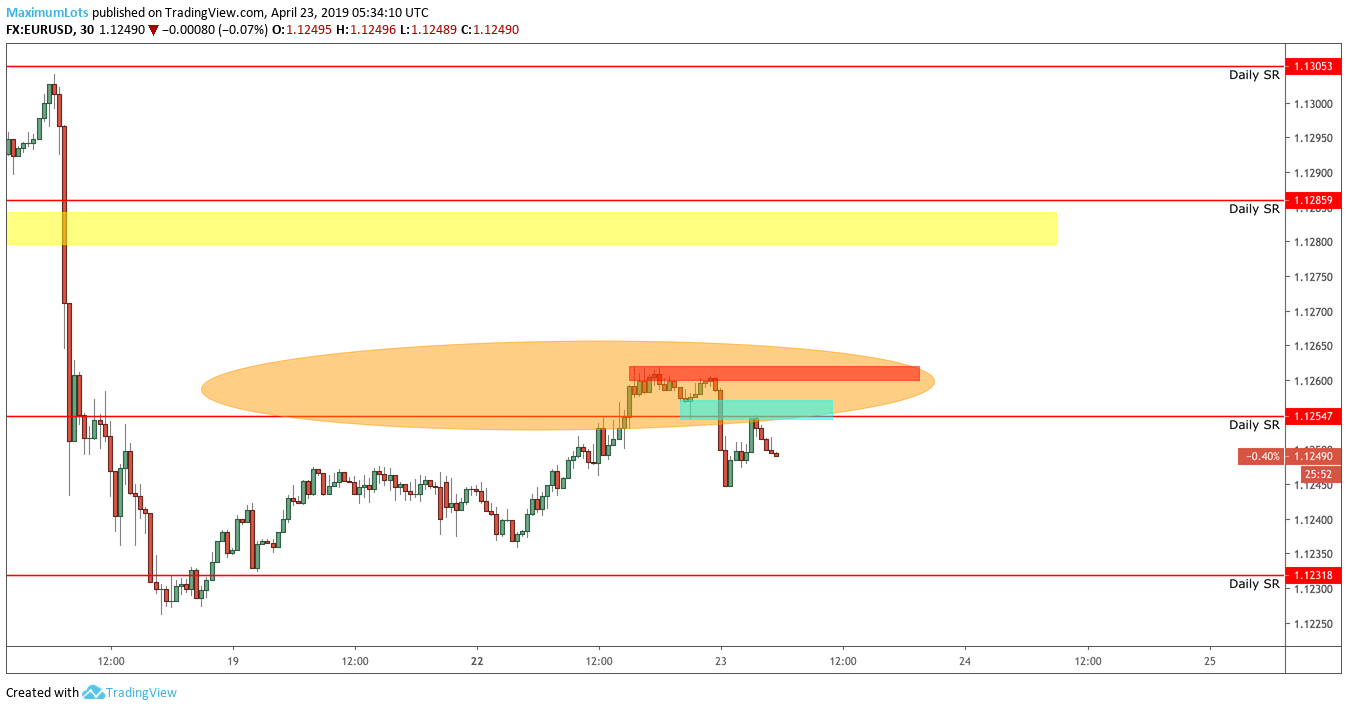 The major move came shortly after with some nice profits secured. 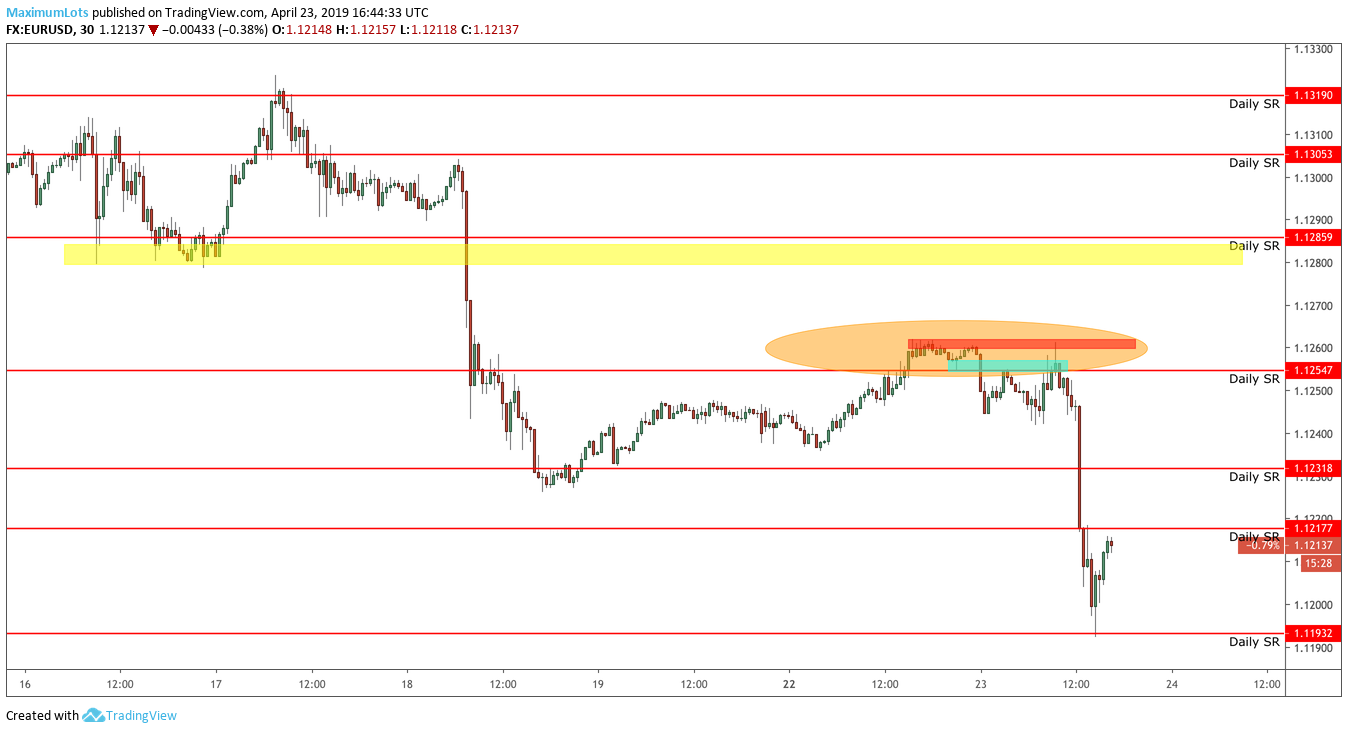 This is just one of the trades we took last week.

The analysis for this week has already been done and there are a number of pairs showing quality setups we're looking at for the coming week.

If you want to know how to spot trades like these, then just click "Show Me How" below.

← More NU Profits As The NZD WeakensTrading In Any Direction →