One of the biggest movers last week was AU and we caught the drop. NU had a similar move and I have some analysis on that one as well.

Price hit daily supply where price previous had a substantial drop in price, so I was ready for a short. 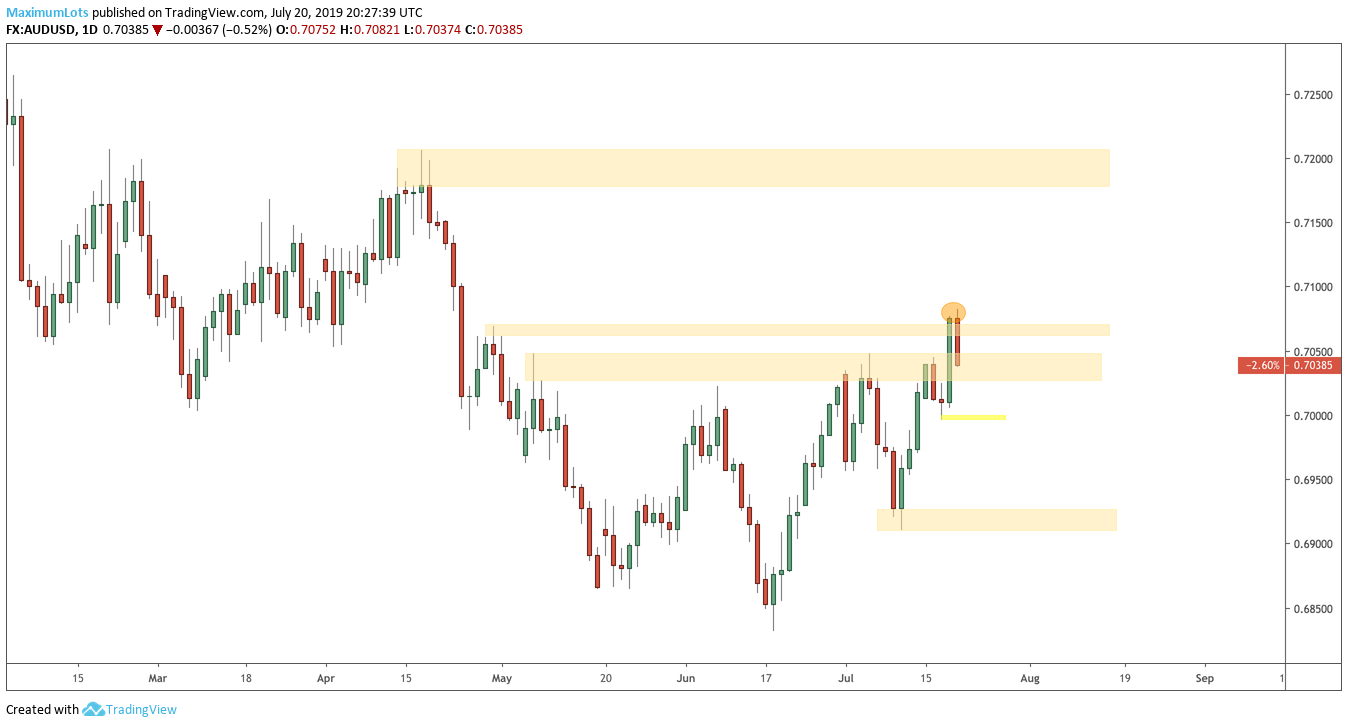 The H4 chart created formed a reversal pattern which added further confluence to the trade. 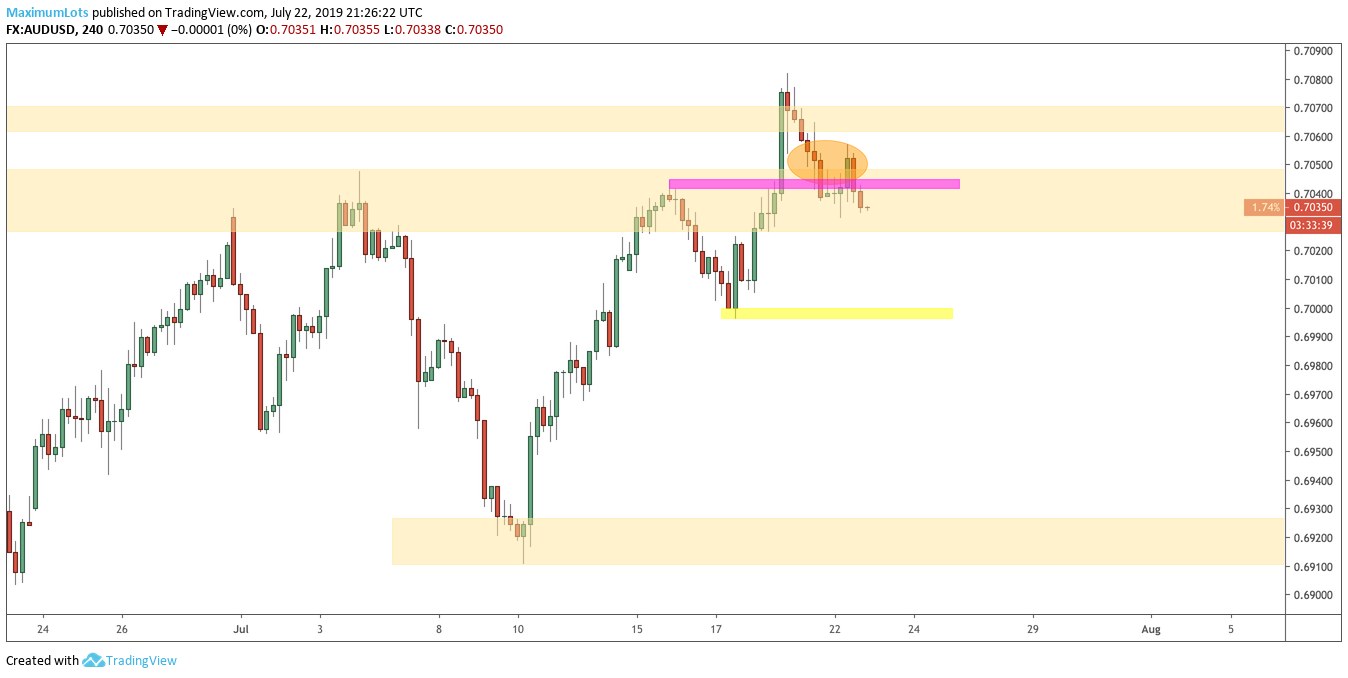 The 30m confirmed so I took the short. 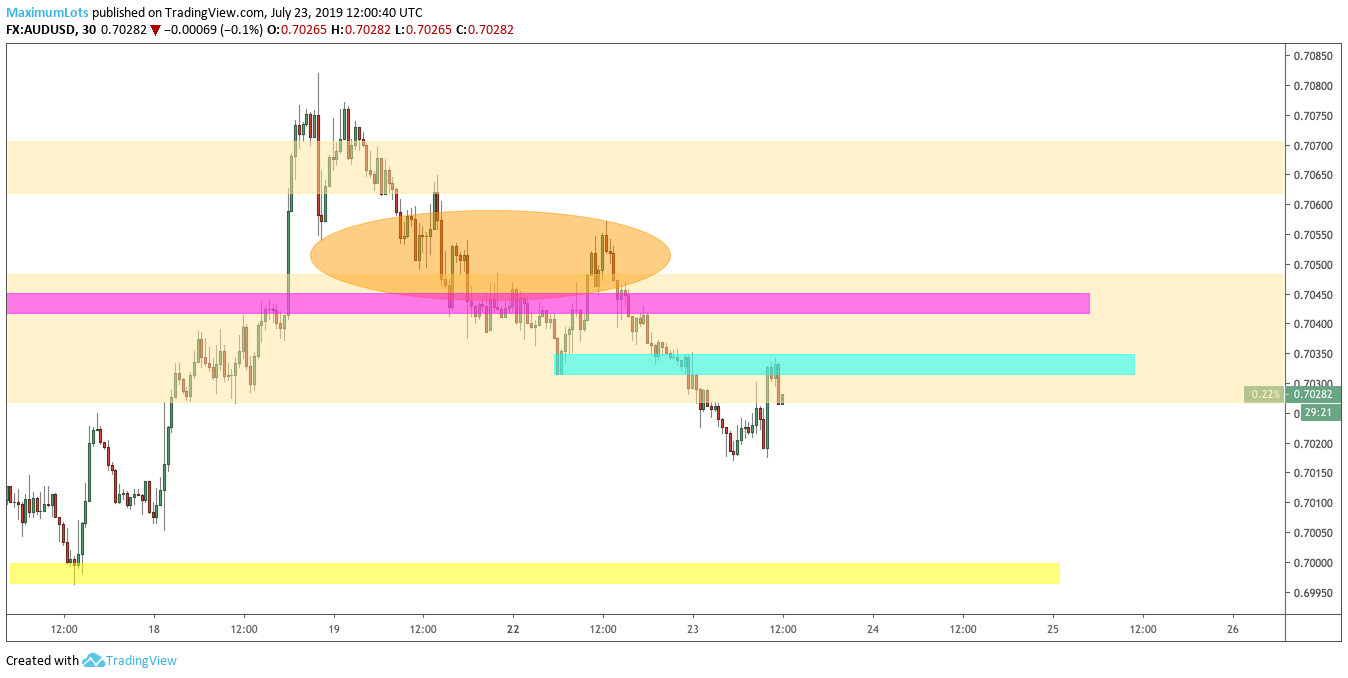 Price then fell steadily for the rest of the week. 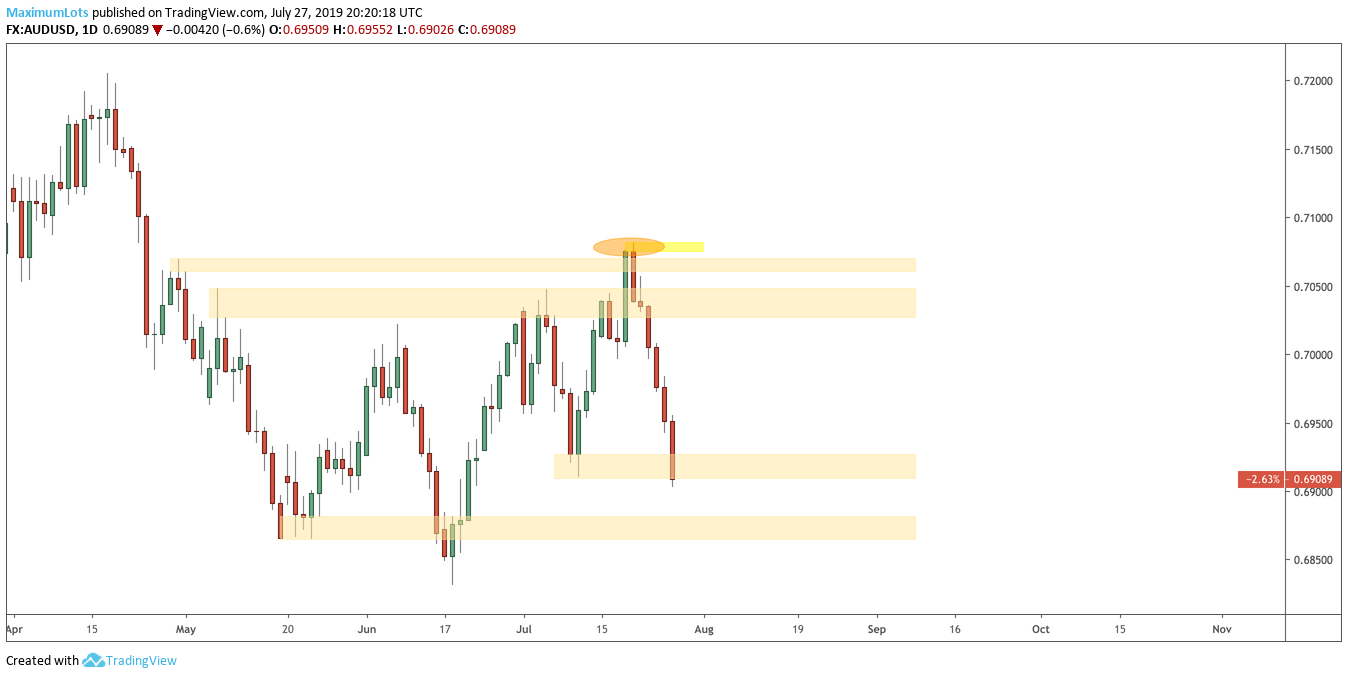 NU was very similar although there was a double top not a head and shoulder pattern. 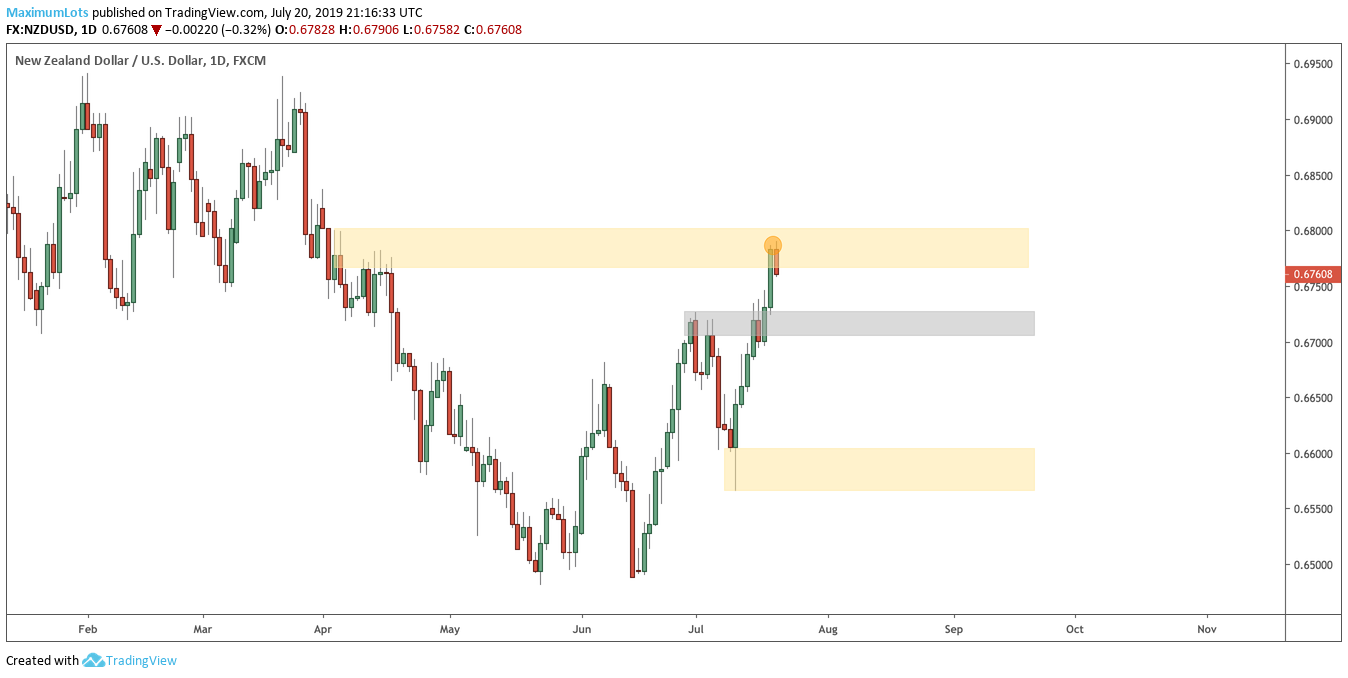 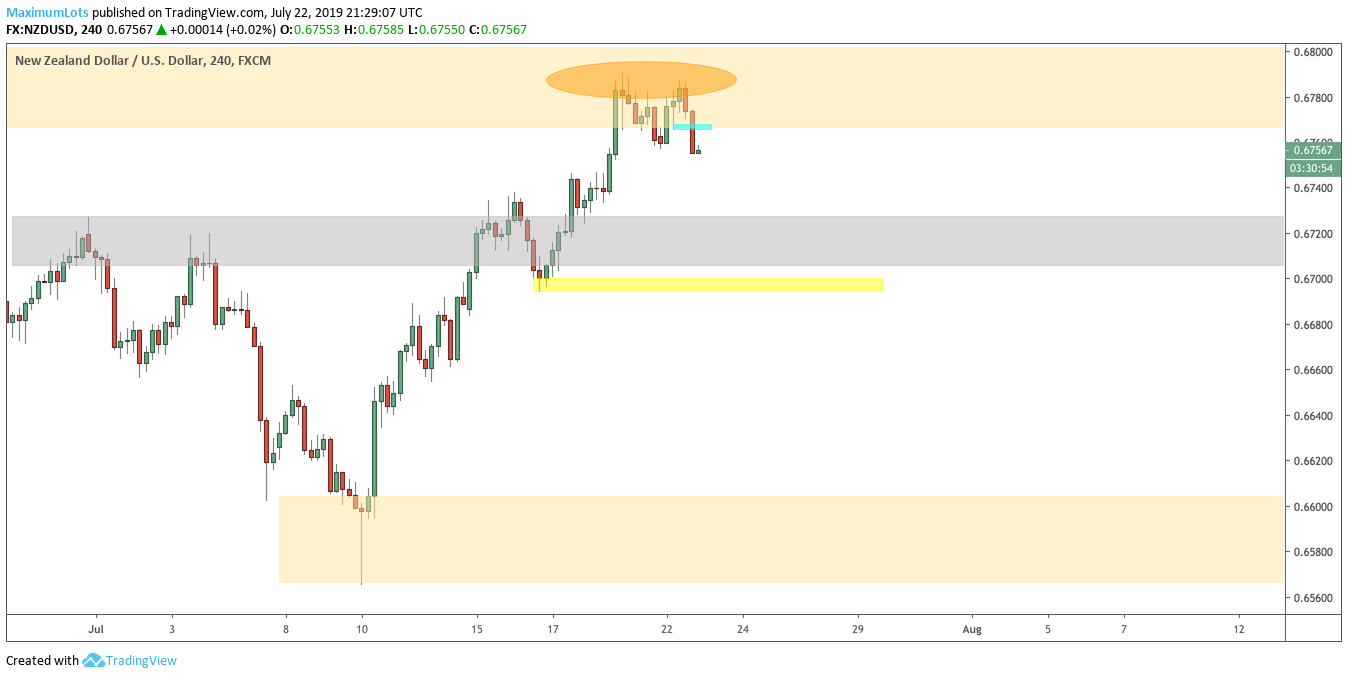 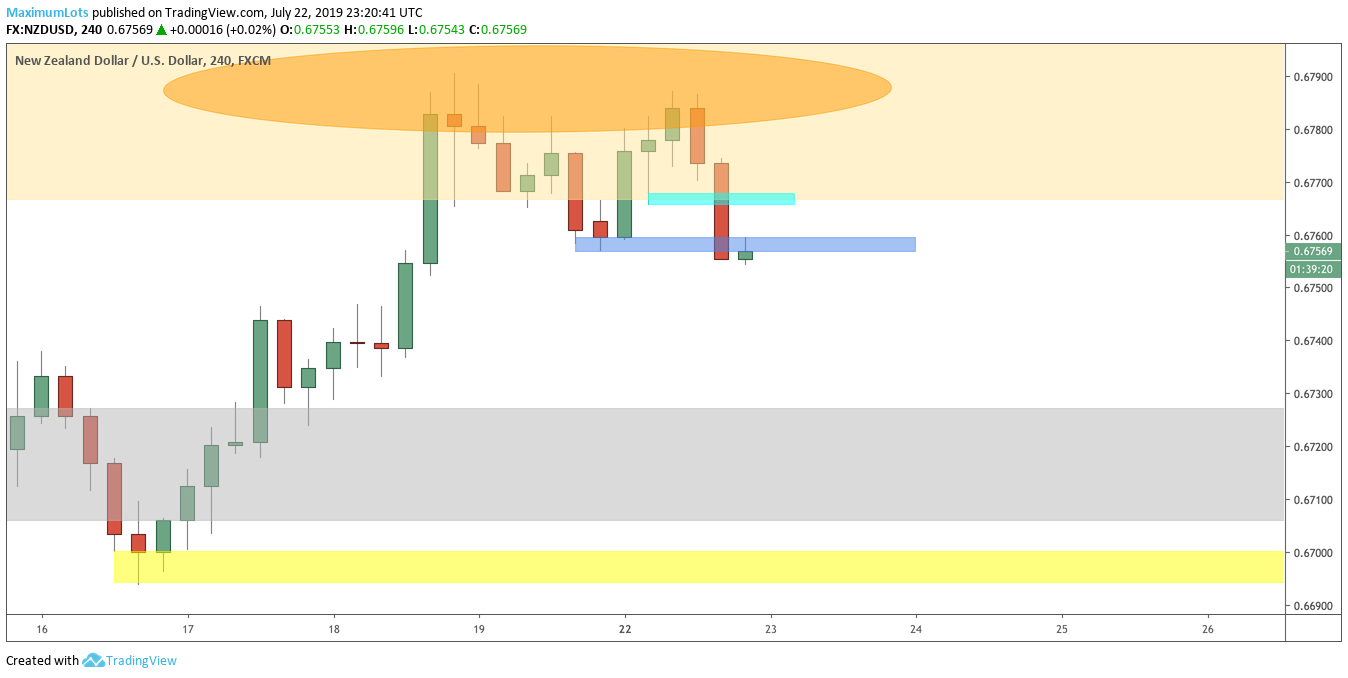 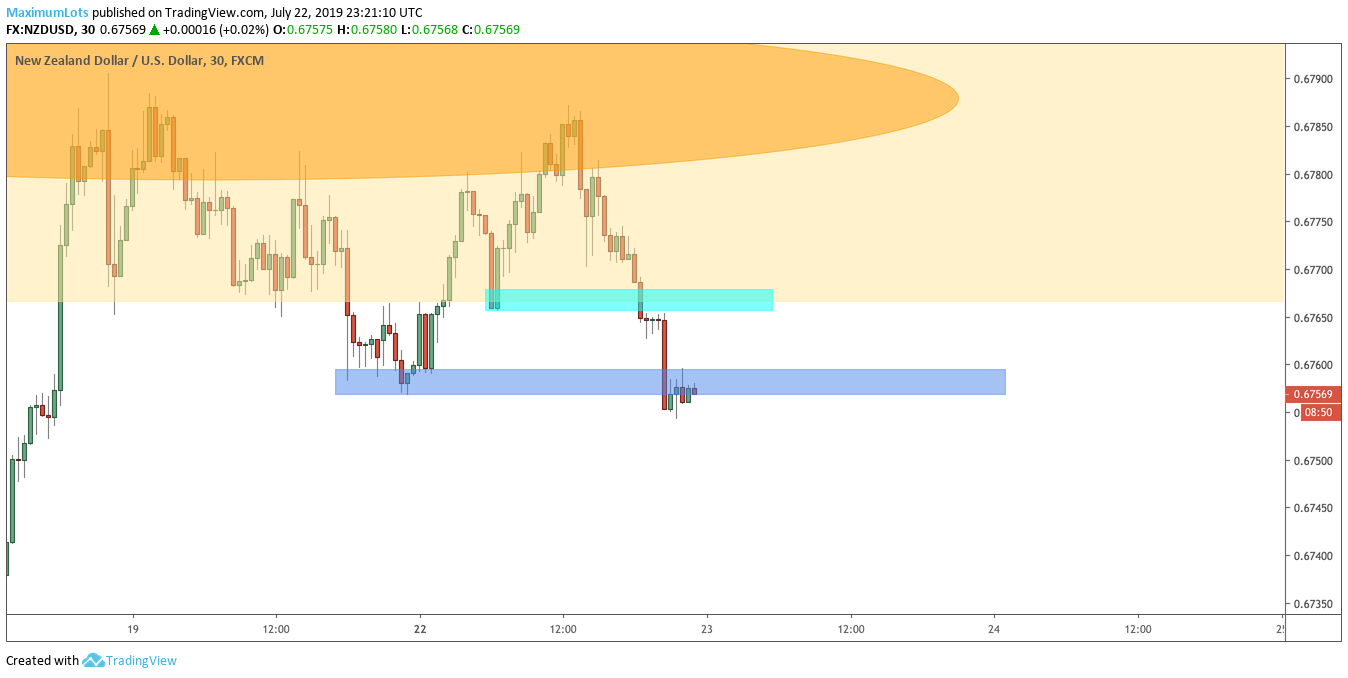 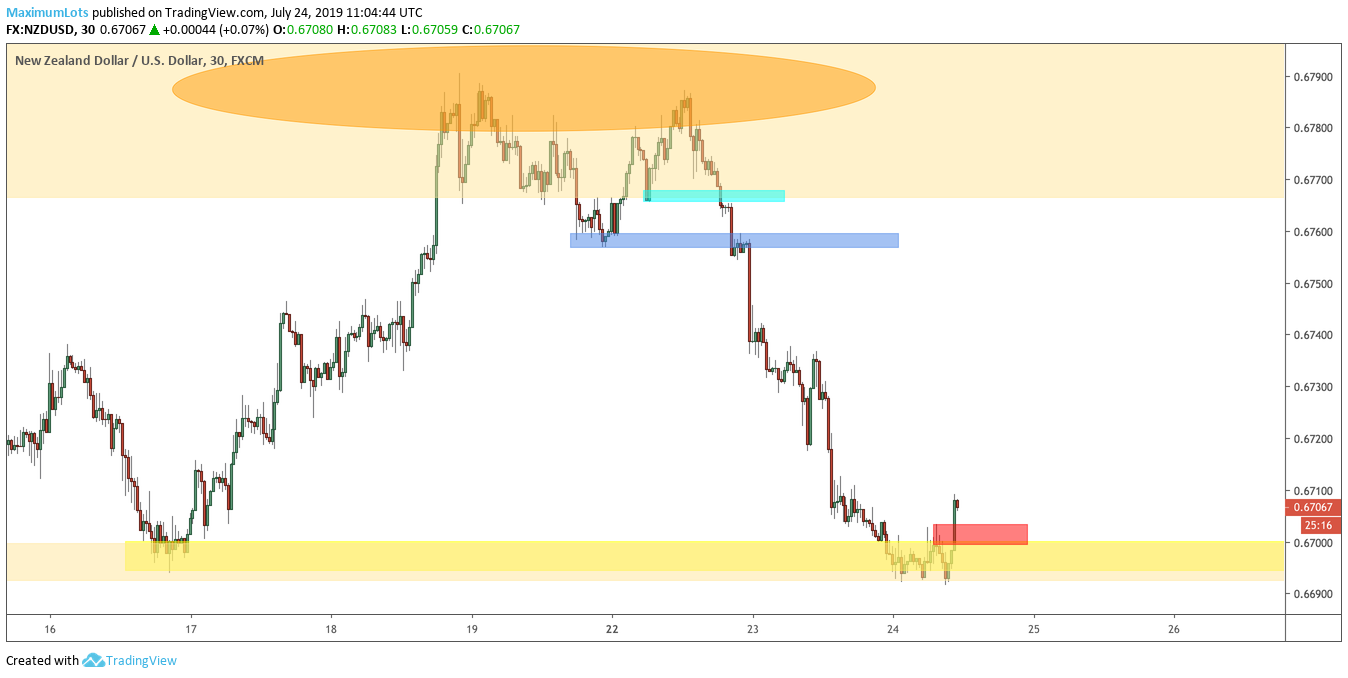 NU has fallen much further now but this was a good trade. Even with a couple losses this week too. This was another great week.

← All Over The MarketsMajor Levels →