There have been a lot of shorts recently in the markets and last week was no exception. GU was my favourite trade of the week so I'll run through that along with some others.

I'd been stalking a short since last Sundays analysis as I knew the H4 trend was down and we'd had a big retrace. 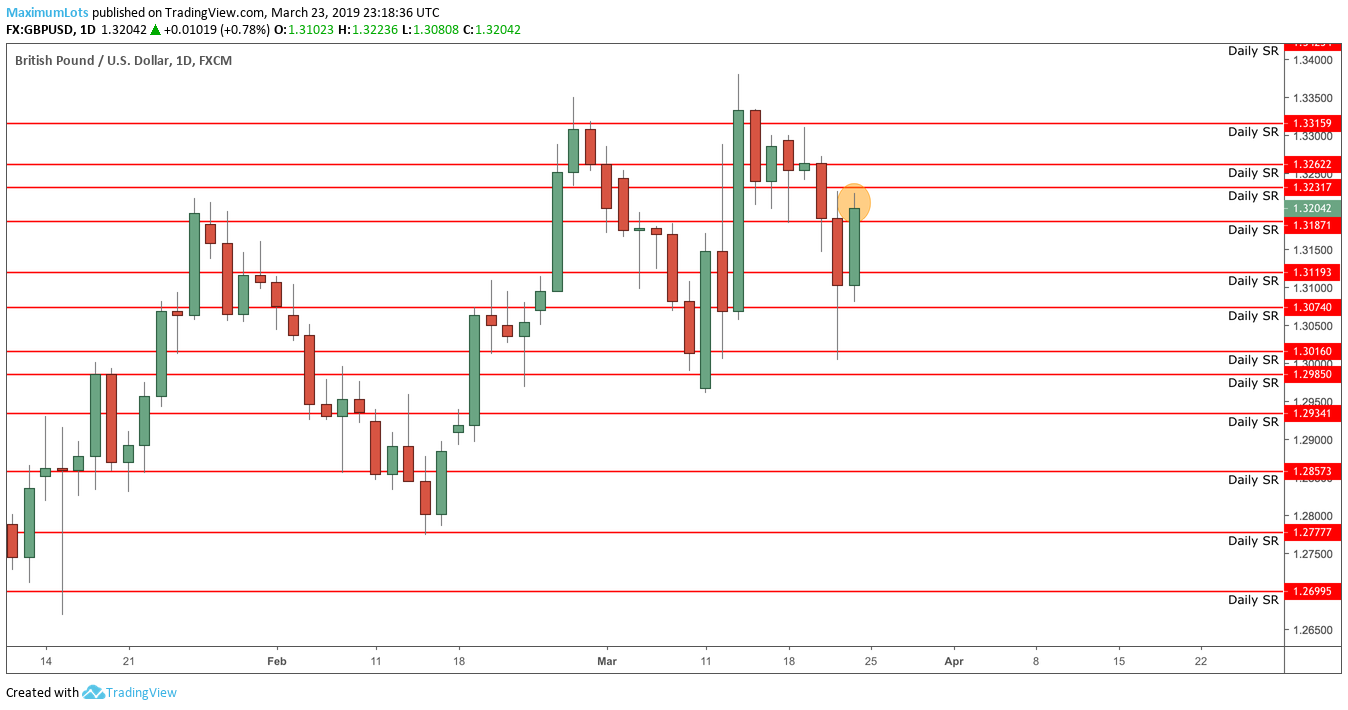 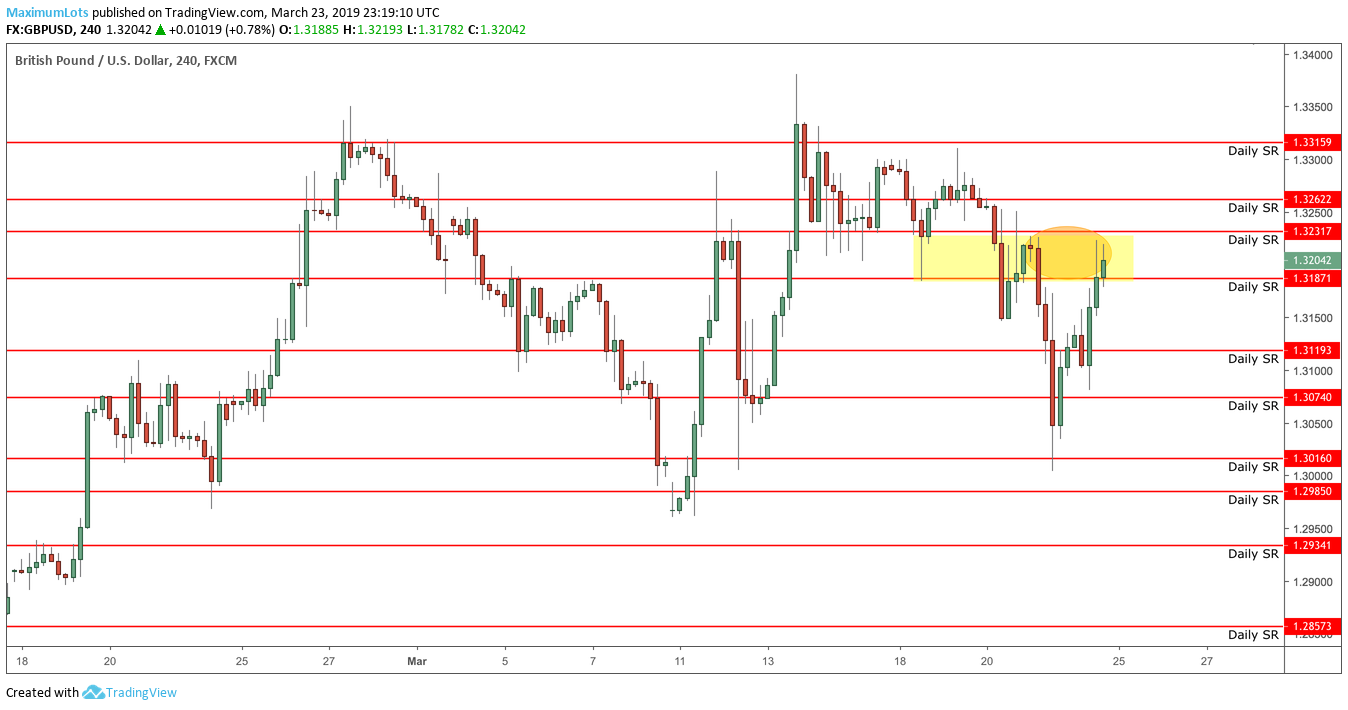 As the week moved on a drop looking ever more likely and I just needed confirmation from a lower timeframe. 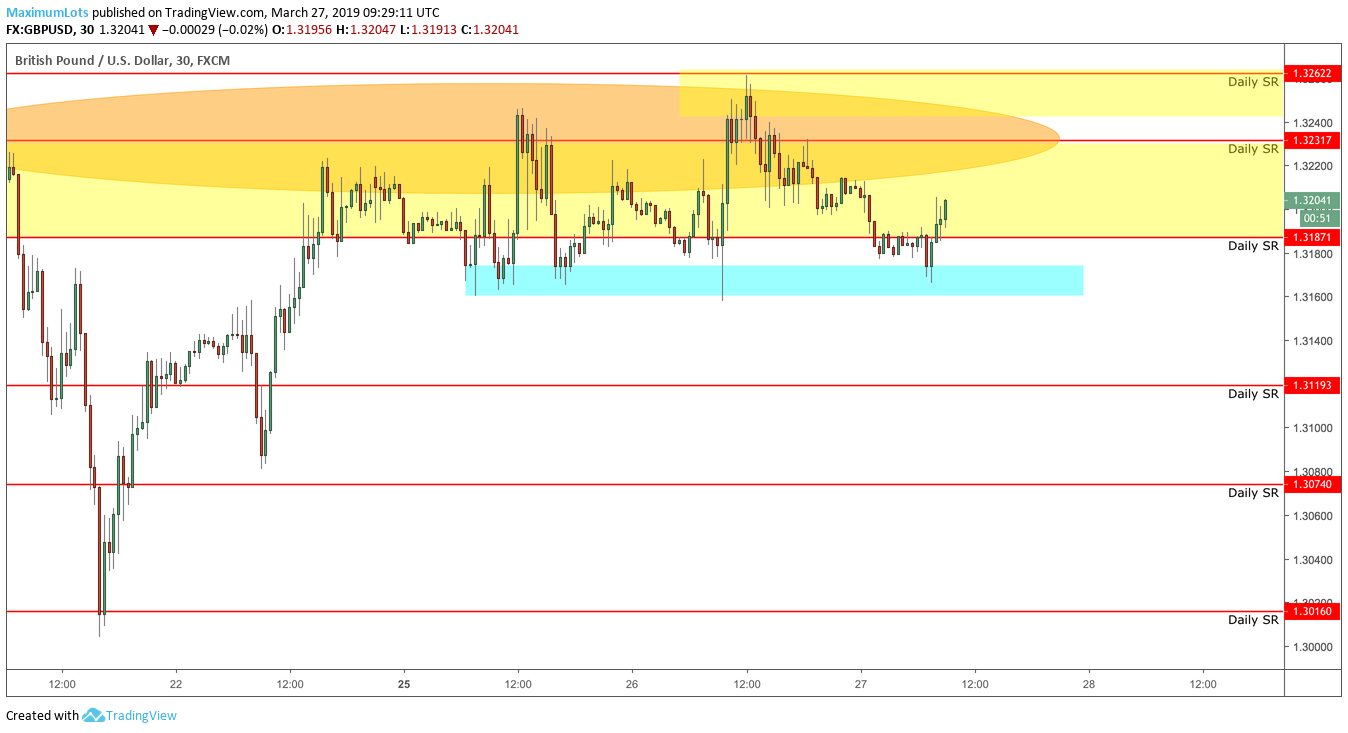 Oddly enough the entry came when I was at the gym again early in the morning so I posted it for the premium members from my phone. 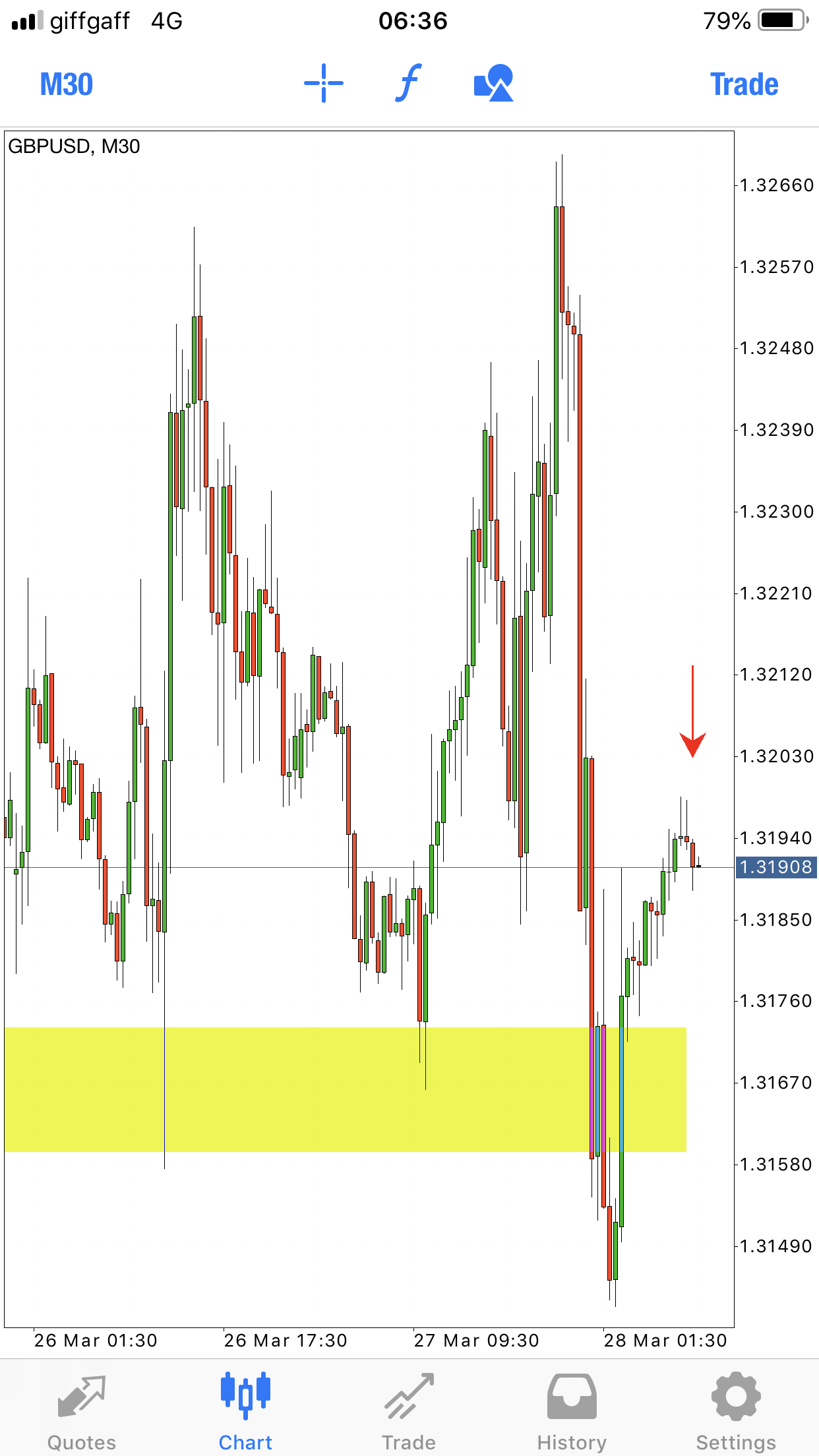 By the time I got back home price had already made it's move. 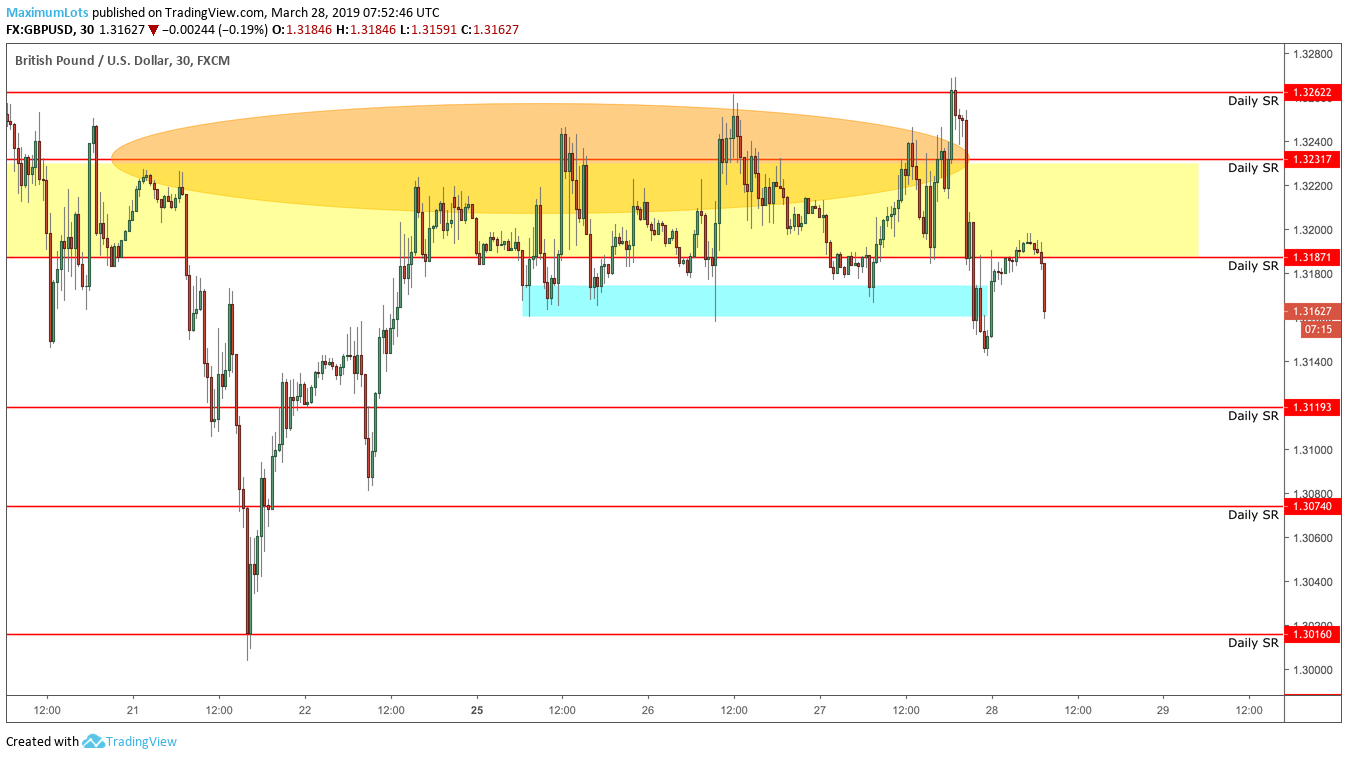 And then, of course, we held out for the major move itself. 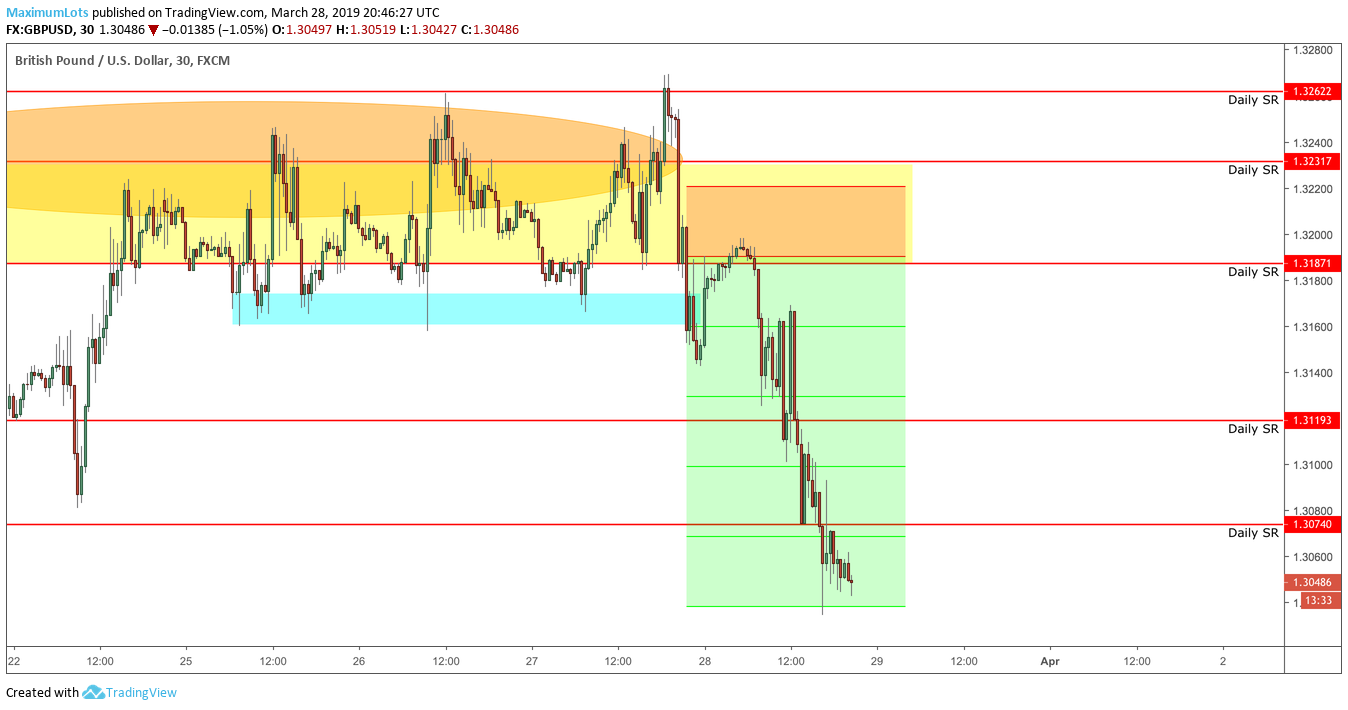 EJ was still in a downtrend so we took some more out of that. 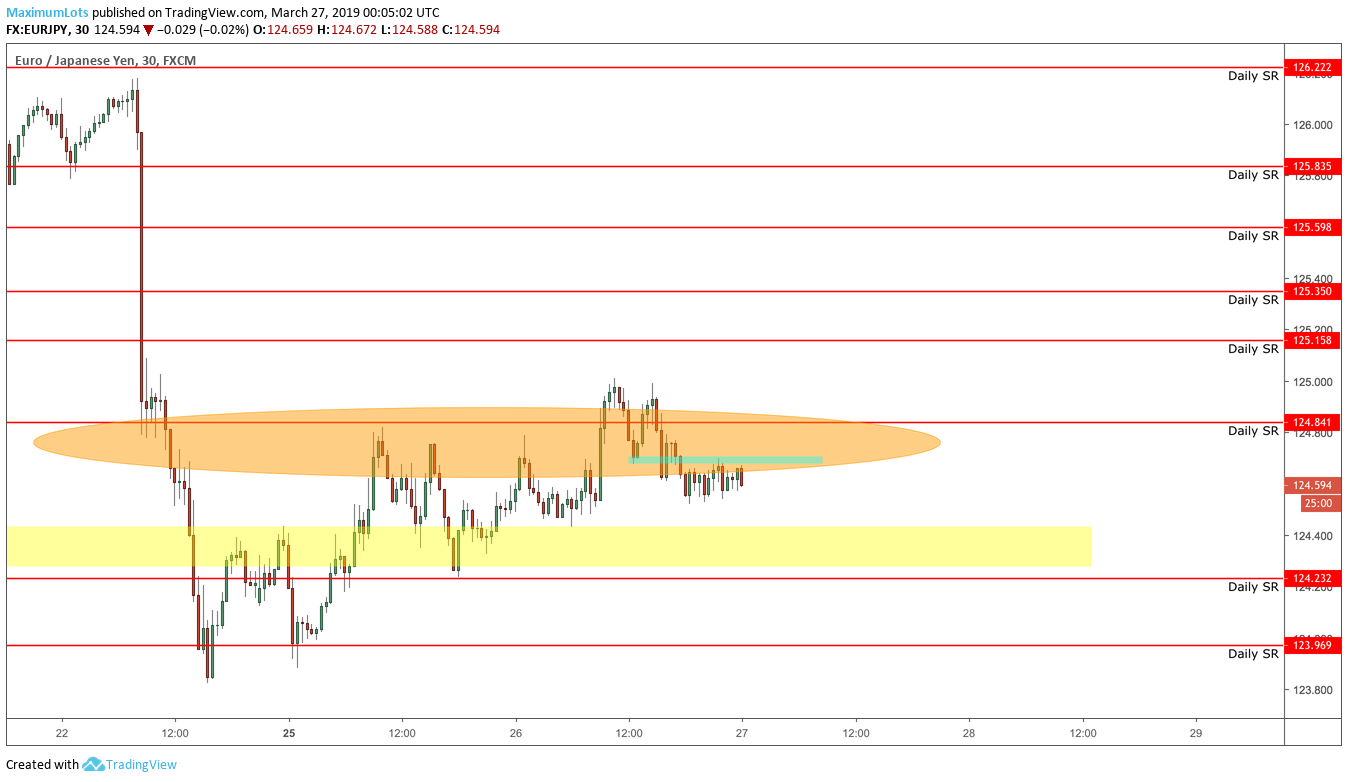 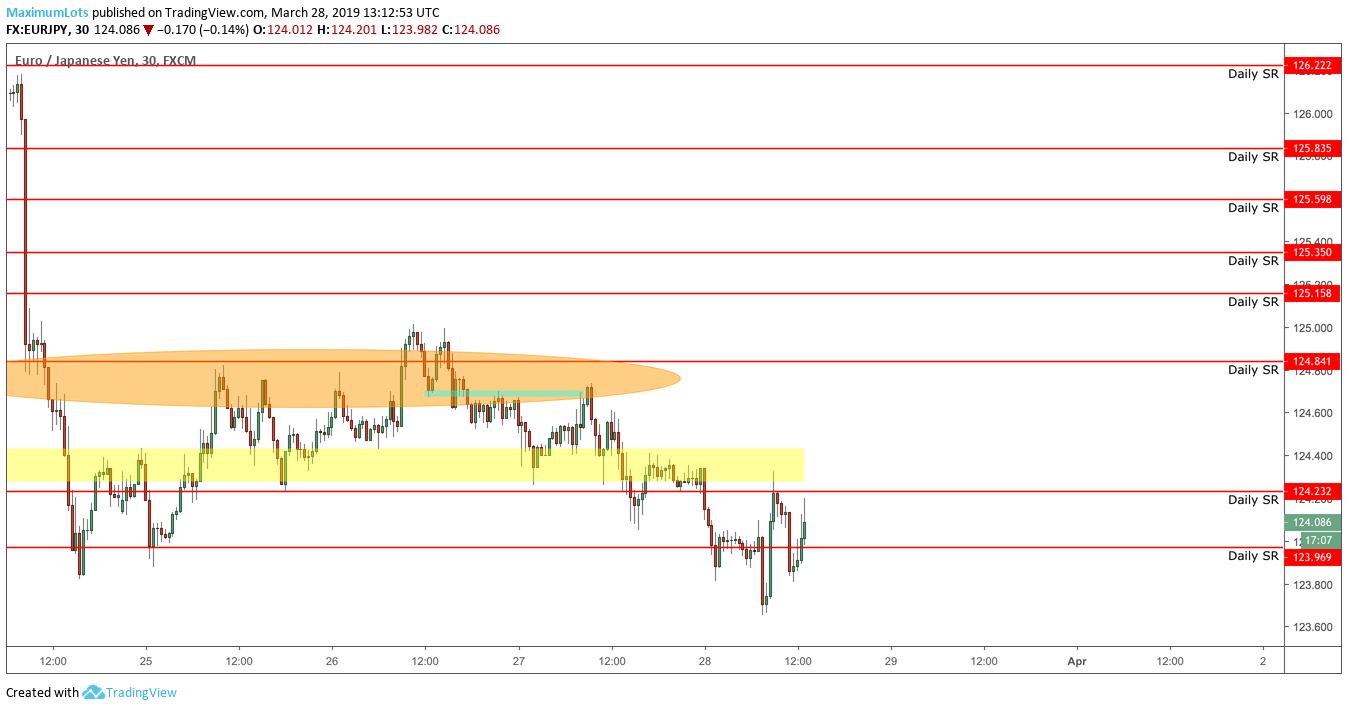 Also in a downtrend gave us some pips too. 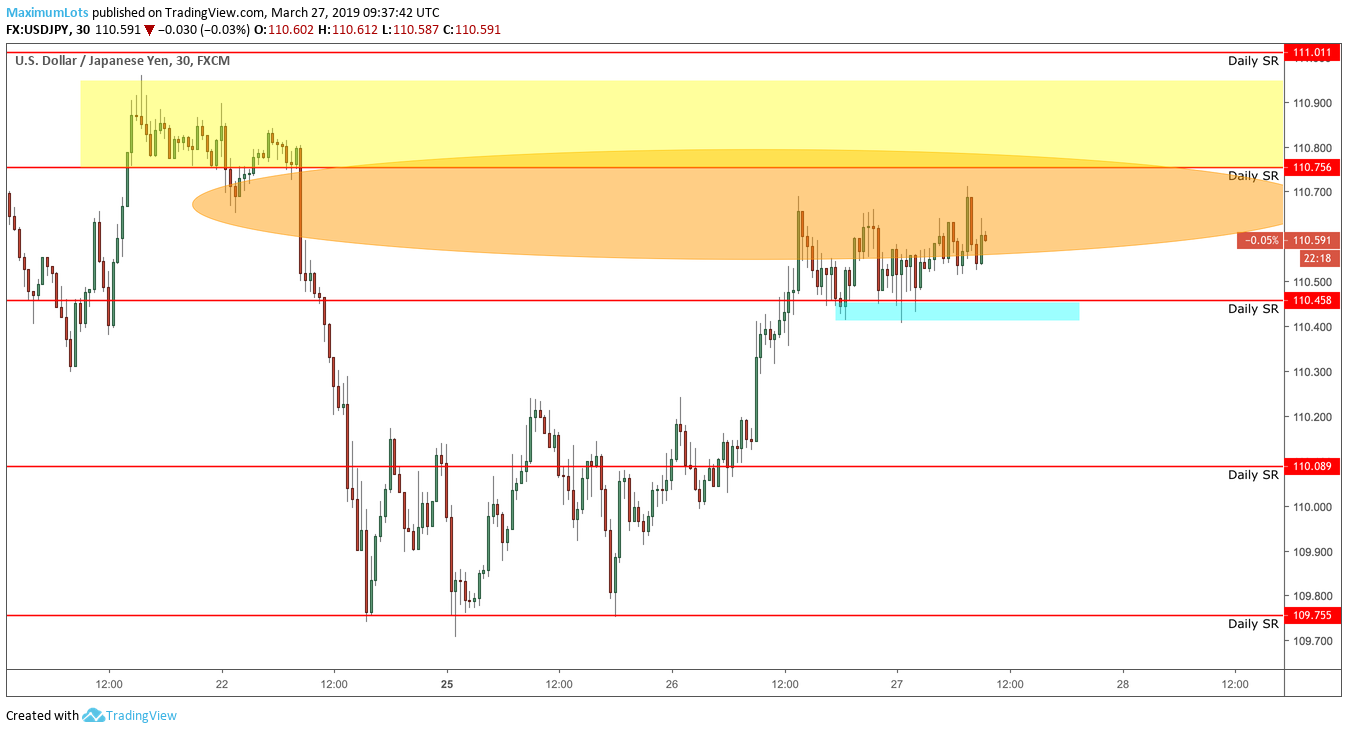 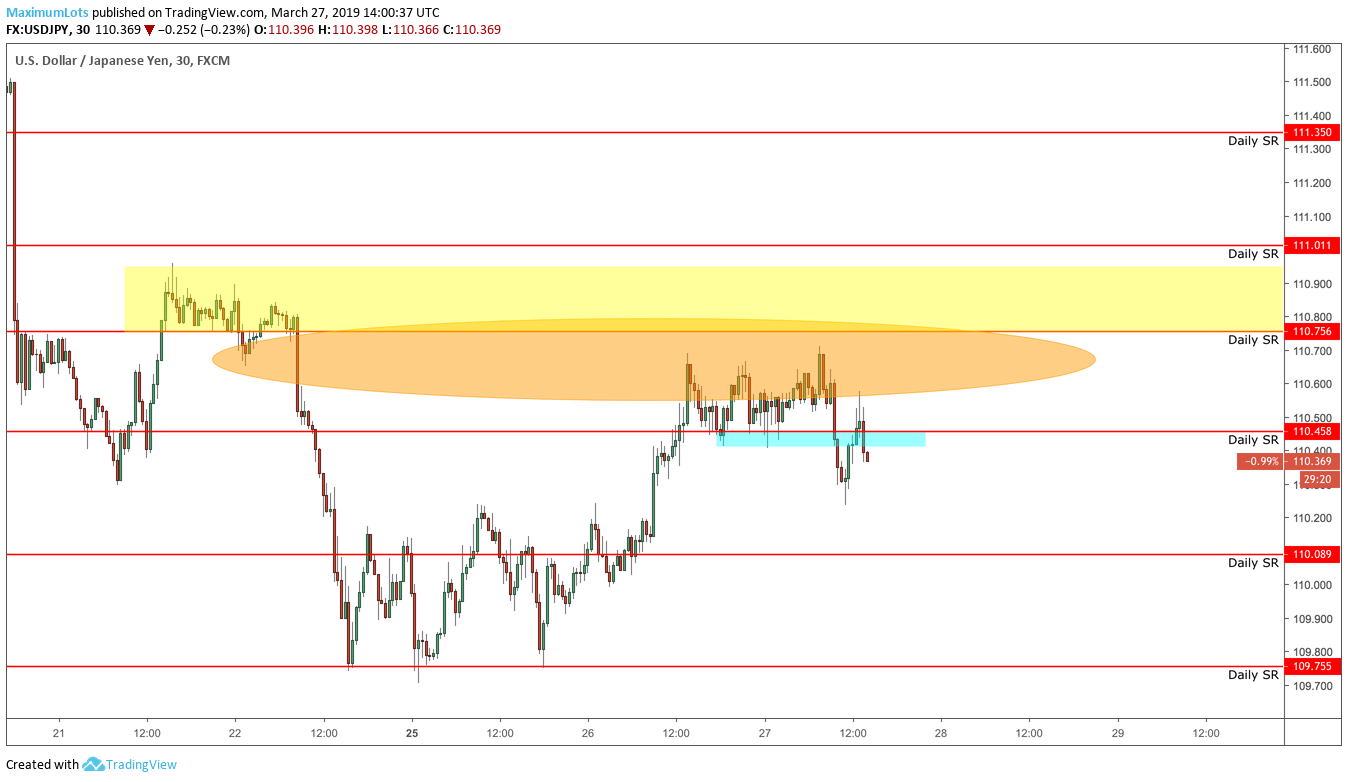 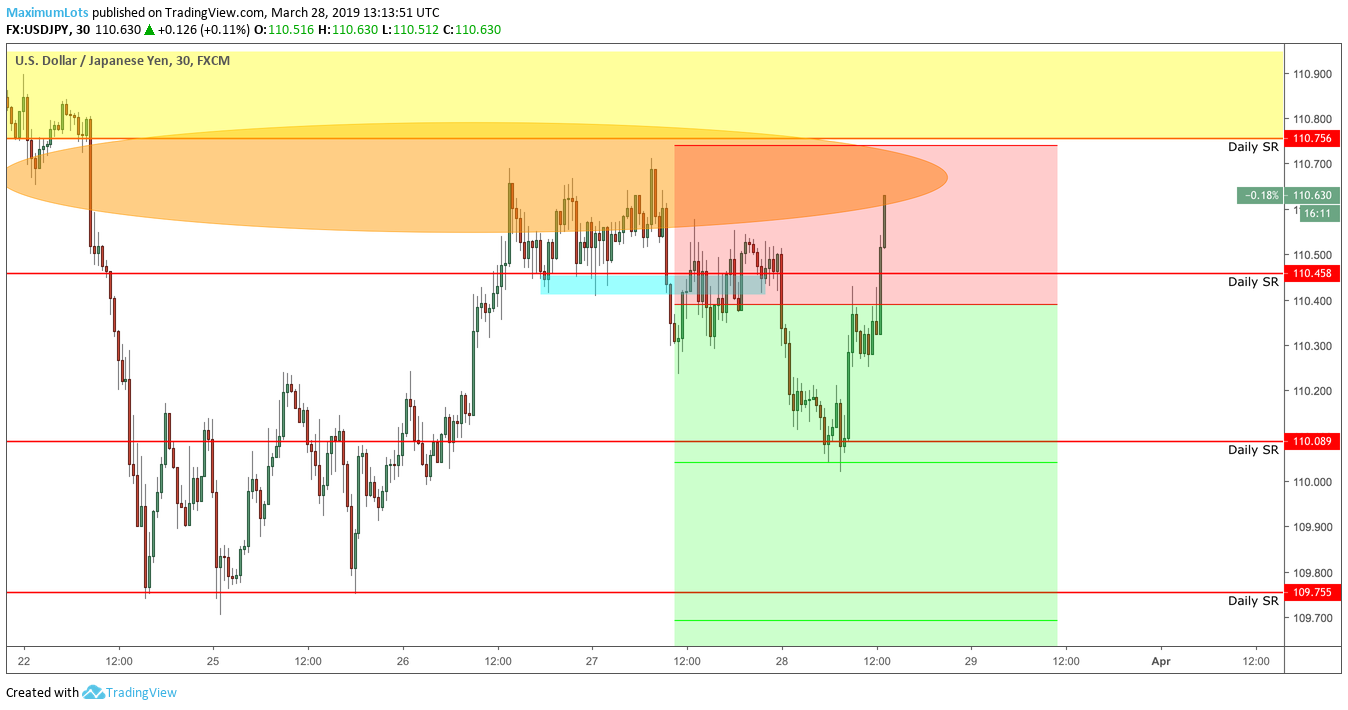 They're not all big runners but there's usually some pips before a reversal.

Another week and more pips in the bag.

More members have signed up. The analysis is complete and we're looking to do the same thing all over again.

← Big Shorts on the EuroNews? Who Cares →