Last week saw a big rally on the pound and it was a move I'd been waiting on for a while. I've got the breakdown here as well some other trades I've been holding on to.

GU has been in an uptrend for some time now and although we've seen periods of consolidating and rangebound price action, the overall trend has remained up.

I had my eye on a weekly support level that's been holding and there were multiple confluences on various timeframes, then price came back to the level.

Entry for this was on the 5m.

The Aussie and Kiwi have been falling for a while now and we have some trades on those too.

Here we had daily supply which had failed to break.

We saw evidence that price was turning on the daily and the H4 and so took a short. 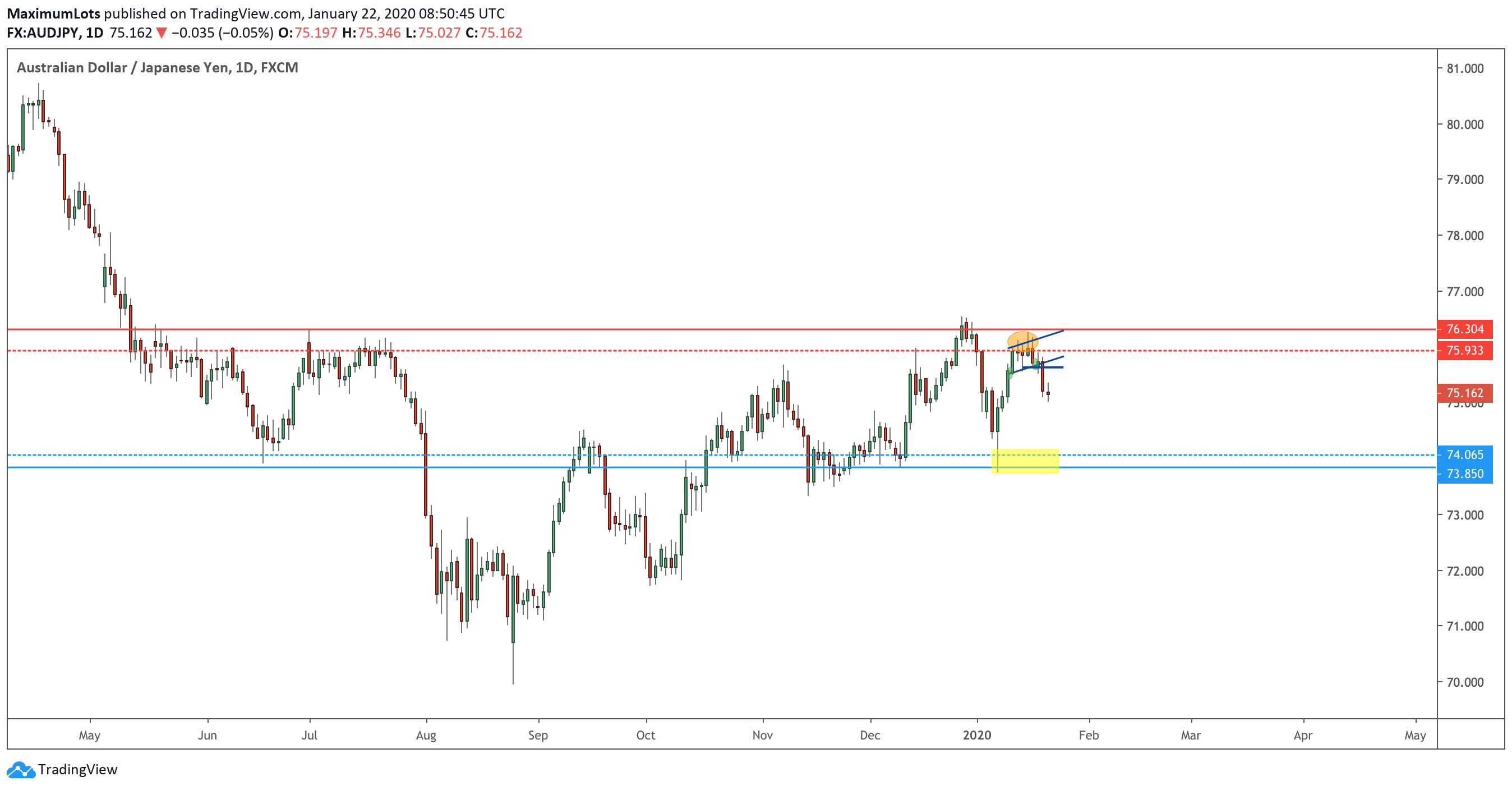 A similar thing happened on NJ. Price reached daily supply, gave a reversal signal and we took a short.

And here we are.