AU has been on long term downtrend for some time now and there was another opportunity to jump on it last week. Here's what happened.

Looking at the charts, from a daily and weekly perspective the trend is clearly down. Price retrace to previous weekly support which was likely due to turn to resistance given how price initially broke through the level. 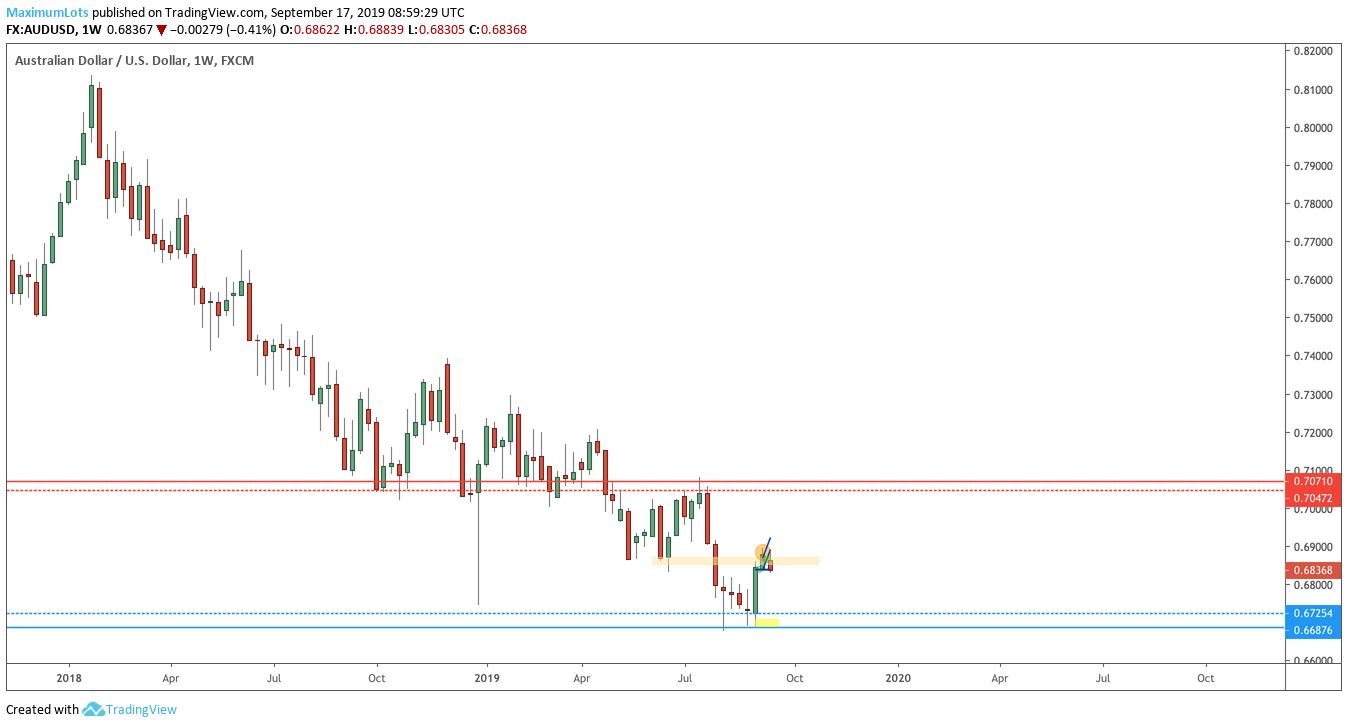 There were a lot of up wicks at the level with price clearly failing to push higher after a number of days trying. 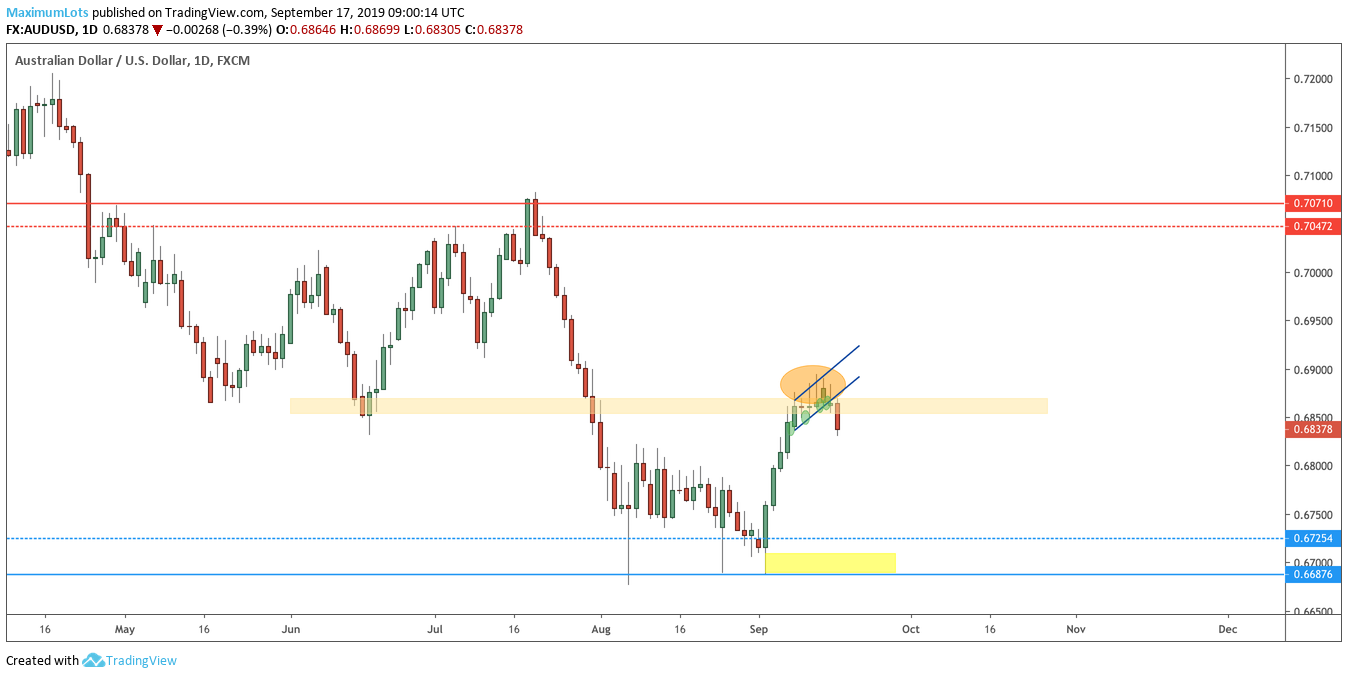 The H4 developed and ascending channel, and when that broke, further downside was pretty much confirmed. 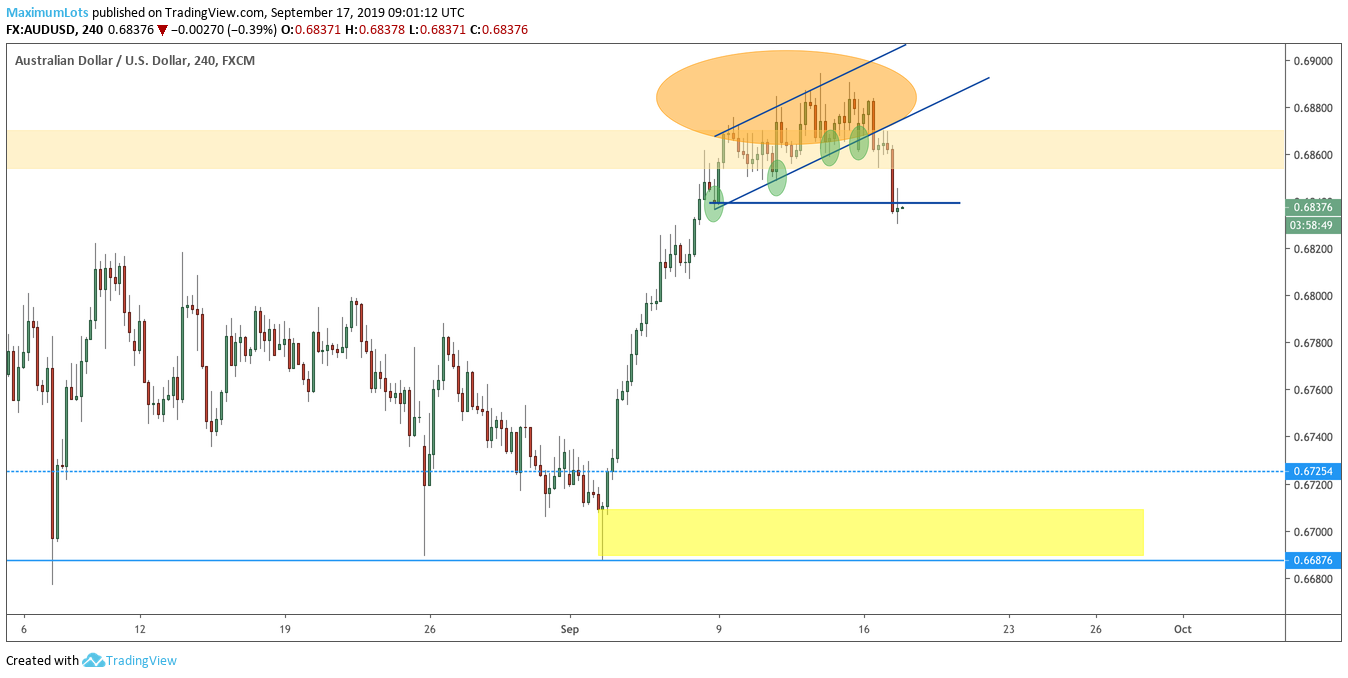 From then on price took a while to get going but then finally made it's move. 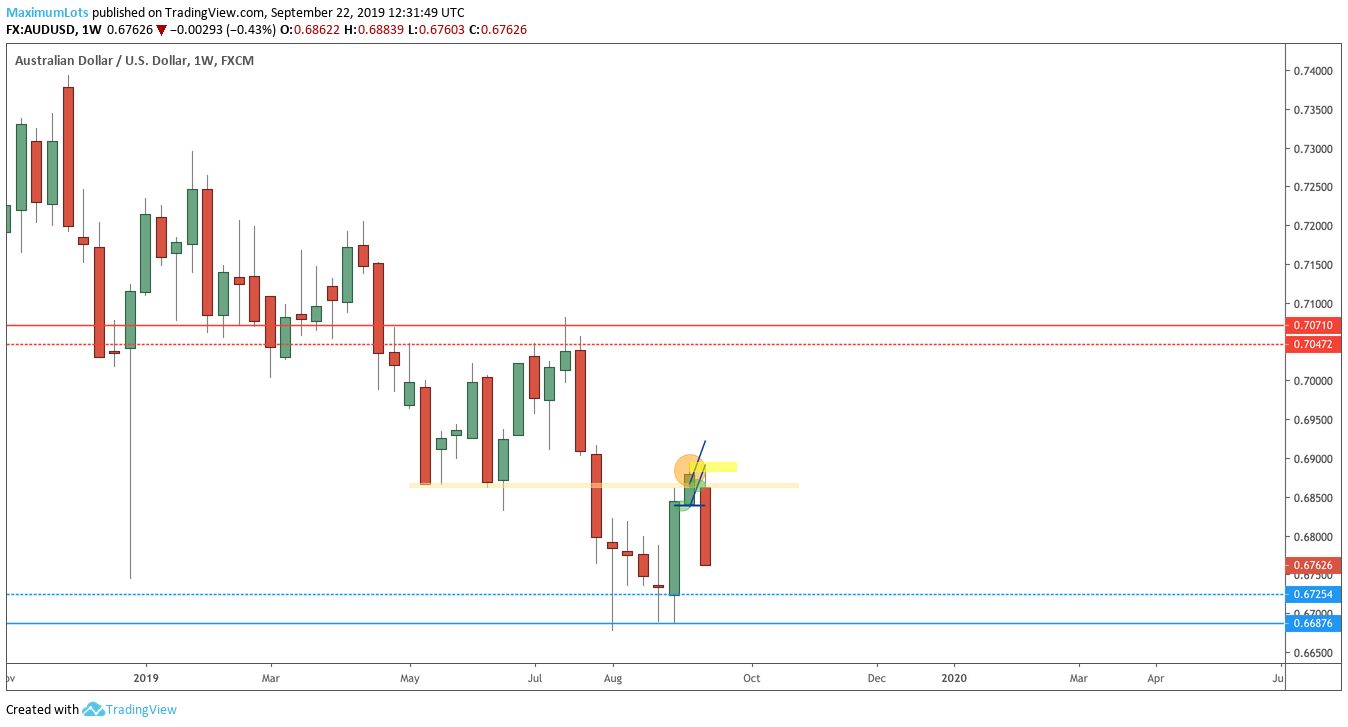 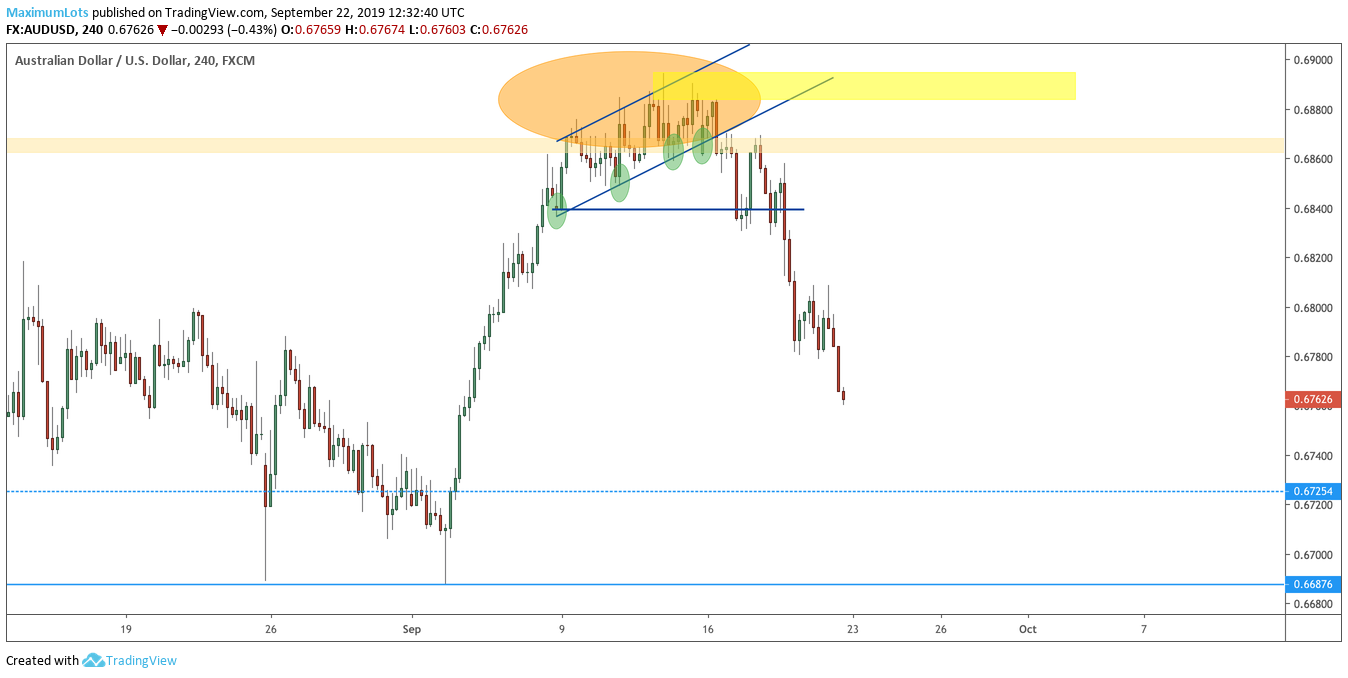 ← EN Short ContinuationBig Shorts As The Pound Rolls Over →